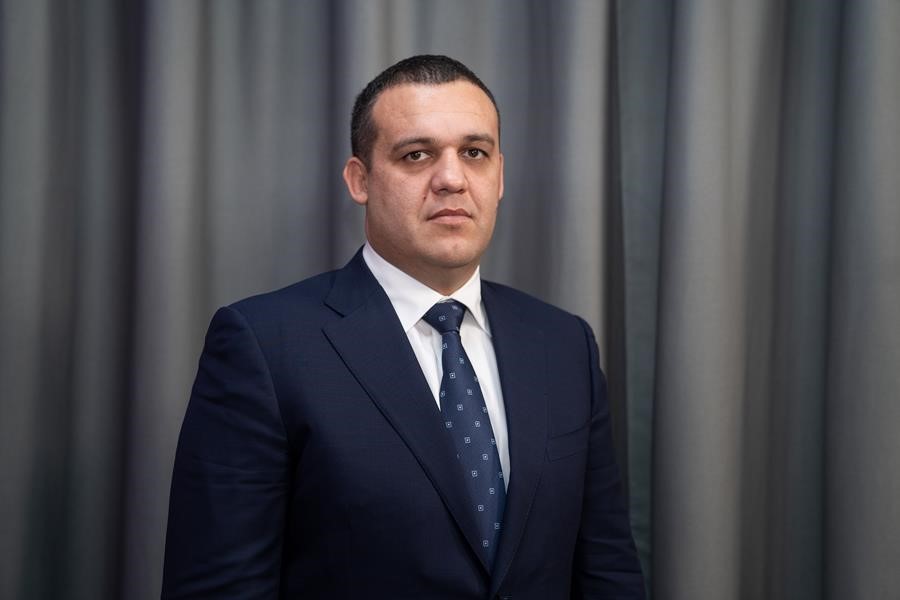 Lausanne, 26 May 2021; The International Boxing Association (AIBA) has paid in full its outstanding $10 million USD debt to Azerbaijani company Benkons LLC, which was the main loan for the organization and which had been at the heart of a period of financial instability. The loan had been part of an unsuccessful venture, the World Series of Boxing.

The settlement of the loan marks the fulfillment of an election promise by AIBA President Umar Kremlev to return the International Federation to financial stability. It is accompanied by a $7 million round of development funding which will see grants issued to National Federations (NFs) and regional Confederations.

“Financial issues have hung over the leadership of the sport I love for too many years. They have even threatened our Olympic future” said President Kremlev. “Closing the debt is a core achievement for our financial health and future Olympic prospects. I am very happy that we have been able to resolve this and ensure stability for AIBA. Boxing is a sport with a rich history, a strong present and an ambitious future. It deserves effective leadership.”

During the tenure of former President Ching-Kuo Wu, AIBA became guarantor to the loan of $10 million USD provided by Benkons. The resulting debt was identified by the IOC as a key reason for suspending payments to AIBA in 2017 and later the complete suspension of AIBA. AIBA hopes its settlement and the resulting stability will now prove to be a significant step towards resolving the IOC’s concerns.

Meanwhile, the AIBA Financial Support Programme has been launched to provide development and equipment resources for the work of its NFs and Confederations. AIBA will distribute $2 million USD for NFs annually. Additionally, boxing equipment will be provided to countries for $2.5 million USD total. Each of the five AIBA Confederations will receive £500,000 USD per year. The funds to make these developments possible have a clear source and do not themselves involve any new indebtedness. As part of its work to ensure financial stability, AIBA recently secured significant sponsorship from Gazprom.

AIBA is also using its new-found financial stability as a platform for achieving progress in governance reform and sporting integrity. An independent investigation has been commissioned into allegations of past judging corruption, notably around the Rio 2016 Olympic Games boxing tournament. In addition, new systems and processes are being introduced to combat corrupt judging, match-fixing and other forms of manipulation.