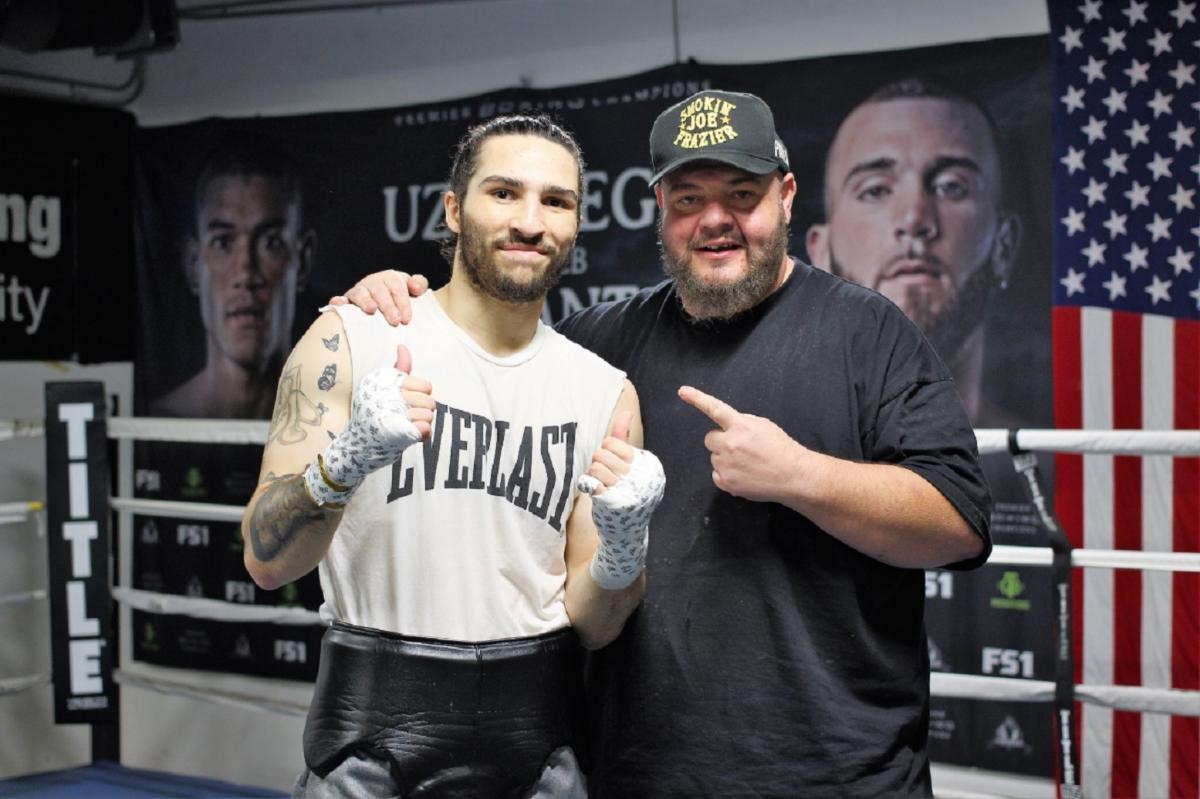 “Working with Slone is a blessing to my career”, said Nico Ali Walsh. “Most people recognize Rich Slone as the world’s greatest boxing artist but I’ve known him for many years. I know his extensive background working with Joe Frazier and Emanuel Steward as a professional boxing trainer. Together we will do great things.”

“Working with Nico is something I never anticipated but I have known him for most of his life and I know that he has a good work ethic,” said Slone, who spent over a decade training boxers and working corners for top fighters with Emanuel Steward. Nico has worked very hard in preparation for this fight and I think that will show in his performance”,

Richard Slone spent over a decade as the Vice President of Kronk Gym and is known globally for his incredible talent as an artist, having painted some of the most iconic pieces in boxing history. He’s the official artist for the International Boxing Hall of Fame and has had his artwork grace the cover of Ring Magazine.