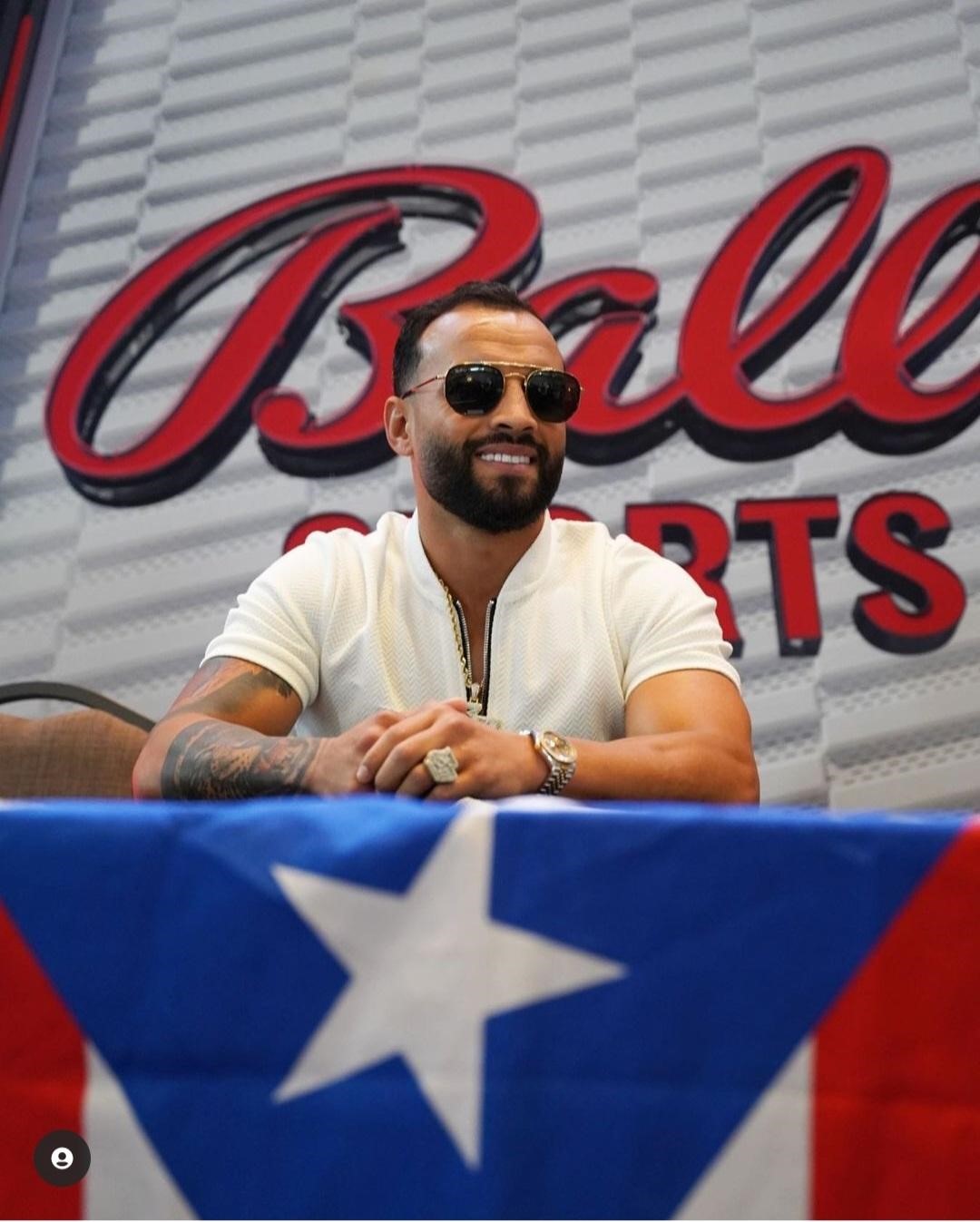 As part of his new promotional agreement, Diaz will be featured on the Entrobox Fight Series on Bally Sports Network.

Born in Philadelphia, PA, and raised in Barranquitas, Puerto Rico, Diaz has an outstanding 26-4 professional record with 16 of his wins coming by knockout. In 2017, Diaz won the NABO super featherweight title after knocking down Bryant Cruz four times en route to a third-round stoppage. Seven months later, Diaz challenged Japan’s Masayuki Ito for the WBO super featherweight championship but came up short and dropped a unanimous decision.

The bilingual Diaz is a true blood and guts warrior who never backs down from a challenge. The 27-year-old’s faced unbeaten superstar Shakur Stevenson, WBO featherweight champion Emanuel Navarrete and former world champion Isaac Dogboe. Against Navarette, Diaz’ incredible effort and refusal to give up earned him respect across the globe.

“On behalf of my partners Boxlab Promotions and GH3 Promotions, we’re extremely pleased to be working with Christopher Diaz,” said Ron Johnson, CEO of American Dream Presents. “Fight fans know that he’s must-see TV and we’re doing to do everything we can to help him achieve his goal of becoming a world champion.”

With a new promotional team and plenty of opportunities for the two-time world title challenger, Diaz is excited for what the immediate future holds.

“This is the beginning of a new era for Pitufo,” said Diaz, who resides in the Orlando area and has a large local following. “Bally’s is a great platform and they’re going to focus on my career so I am very excited about that. I’ve been working hard and am ready to take care of business on May 21.”

Diaz returns to the ring Saturday, May 21 at the Caribe Royale in
Orlando, FL against an opponent to be named.

A four-diamond resort, the Caribe Royale is a 1,388 room resort that provides a luxurious and relaxing experience for guests of all ages. Amenities include a spa, five restaurants, a kid’s splash pad, and playground, a two-story fitness center, and a large outdoor pool featuring a 75-foot waterside. Fully re-imagined and renovated with over $127m in improvements and expansion Caribe Royale is the premier all-suite hotel in Orlando.