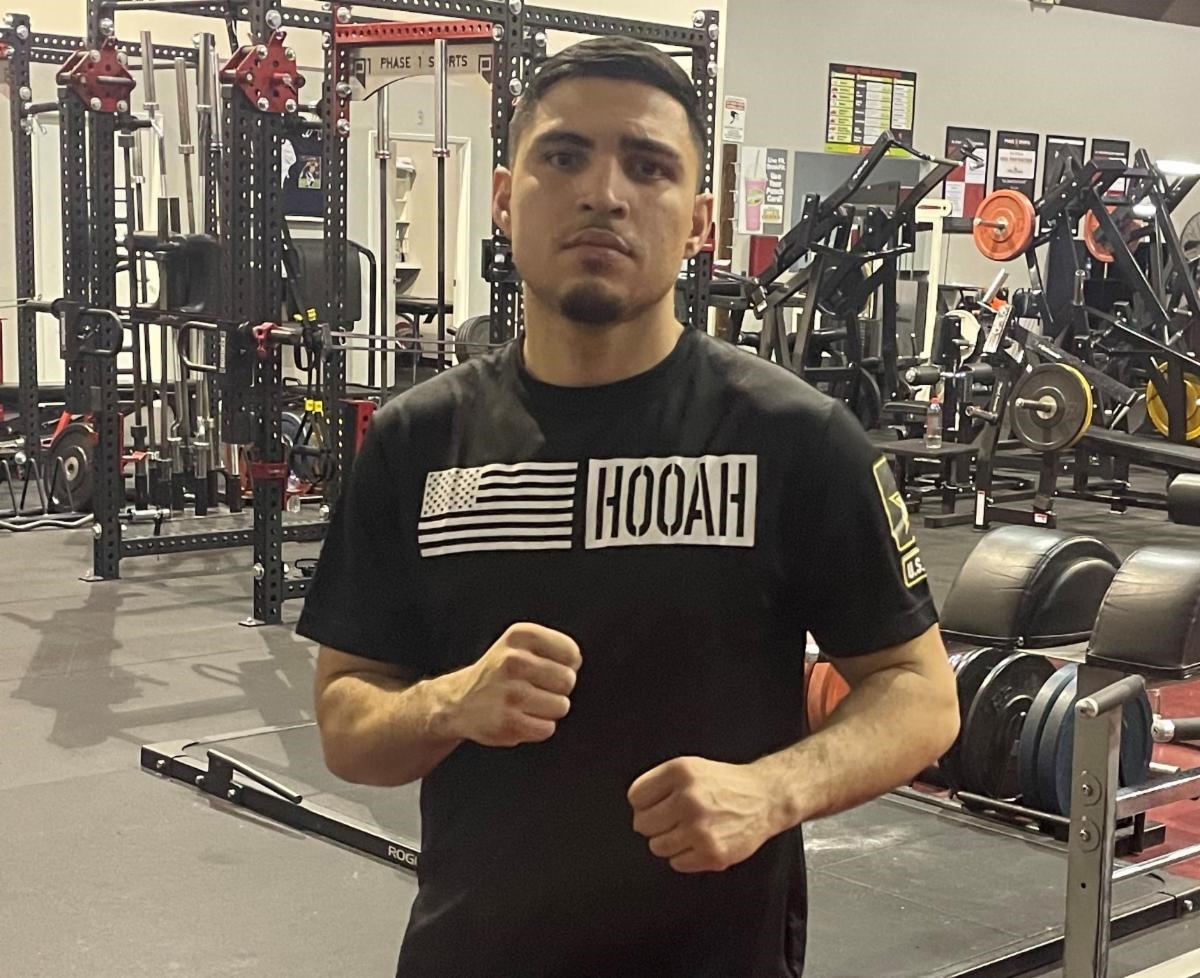 “2021 was a great year for me and I showed the type of fighter I’ve become since the pandemic hit,” said Cortes. “I took out Genesis Servania in one round, a fighter who had never been stopped. I followed that win with another knockout against Mark Bernaldez, another tough fighter. I feel I’m ready to step up against all the top guys at super featherweight in 2022.”

“I’m hoping my actions in the ring will garner me a promotional agreement with a top promoter,” continued the 24-year-old Cortes. “I’m still young and my dreams of becoming a world champion are right there for me. I want to stay busy and make my run toward a world title with a promoter who wants me on their team. I know I can bring a lot of value to anyone who signs me.”

“My brother and I have worked really hard to get into this position,” said Luis Cortes, brother and trainer of Andres. “We’ve been at this for a very long time, and I believe my brother is an incredible fighter, who will become a world champion with the right promoter. I’m not just saying that because he’s my brother, I know it because of the damage we’ve done in sparring against some of these so-called top prospects and world champions. I know our vision of signing with a top promoter will come to fruition as we are in discussions with some top organizations.”