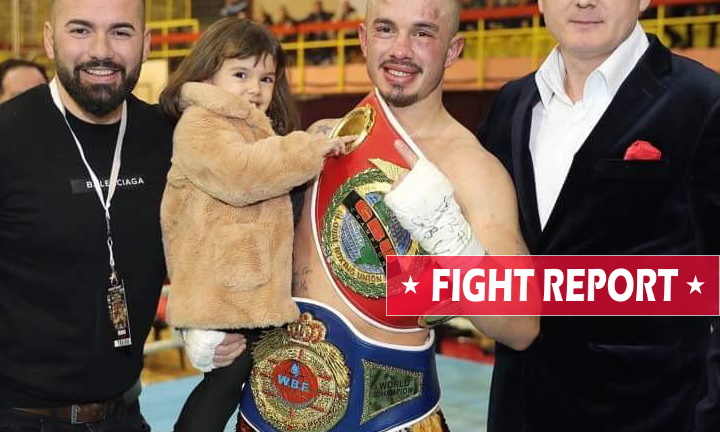 In one of the featured bouts of a show at the Palestra Karagac in the city of Pec, the Germany-based Kosovan won by unanimous decision over Vaclav Pejsar from the Czech Republic.

Xhoxhaj floored his foe twice in round eight with excellent body-shots, but Pejsar proved durable and managed to go the full twelve rounds.

Judges Adea Berisha and Florim Berisha both scored the fight 120-105, and judge Ferid Ukshini scored it 120-108.