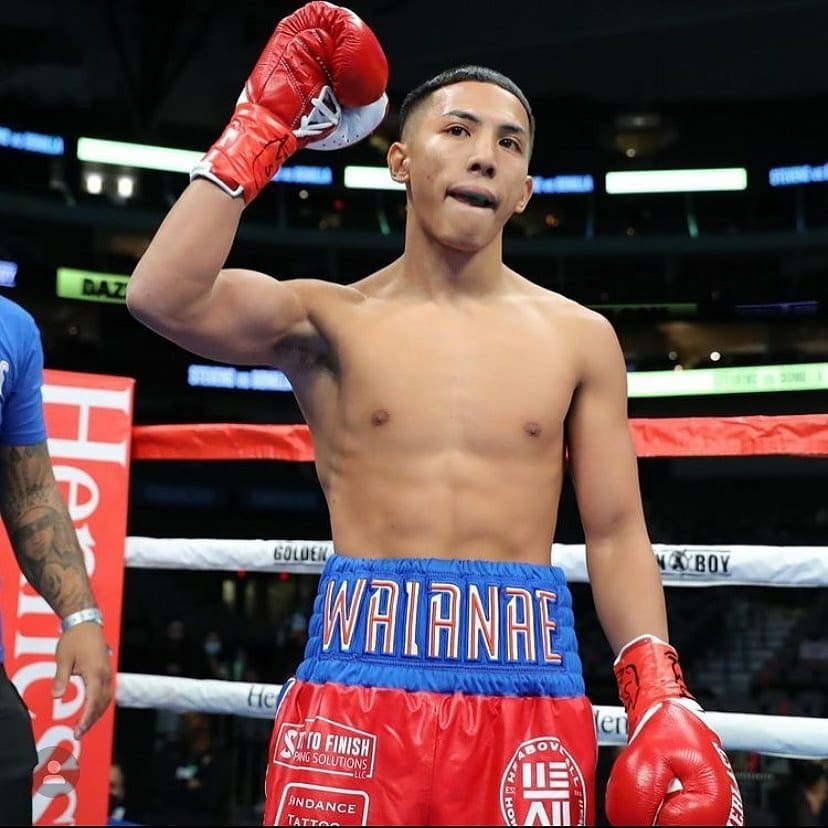 NEW YORK (January 5, 2021)–This past Saturday, bantamweight prospect Asa Stevens was successful in his pro debut as he pounded out a four-round unanimous decision over veteran Francisco Bonilla at the American Airlines Center in Dallas, Texas.

Stevens, who is managed by Split-T Management under the guidance of Tim VanNewhouse, was impressive as he showed off the boxing skills that catapulted him to become a National Golden Gloves champion and World Amateur champion.

It shows that type of aspirations that Stevens has, as he took on a 17-fight veteran in Bonilla, who himself, has quality wins on his ledger.

“The fight was a good fight. I fought a 17- fight veteran, and he was tough. This was my 1st fight in over a year. I boxed well. I made him miss and made him pay. It was a good experience. We are only going to excel from here,” said Stevens.