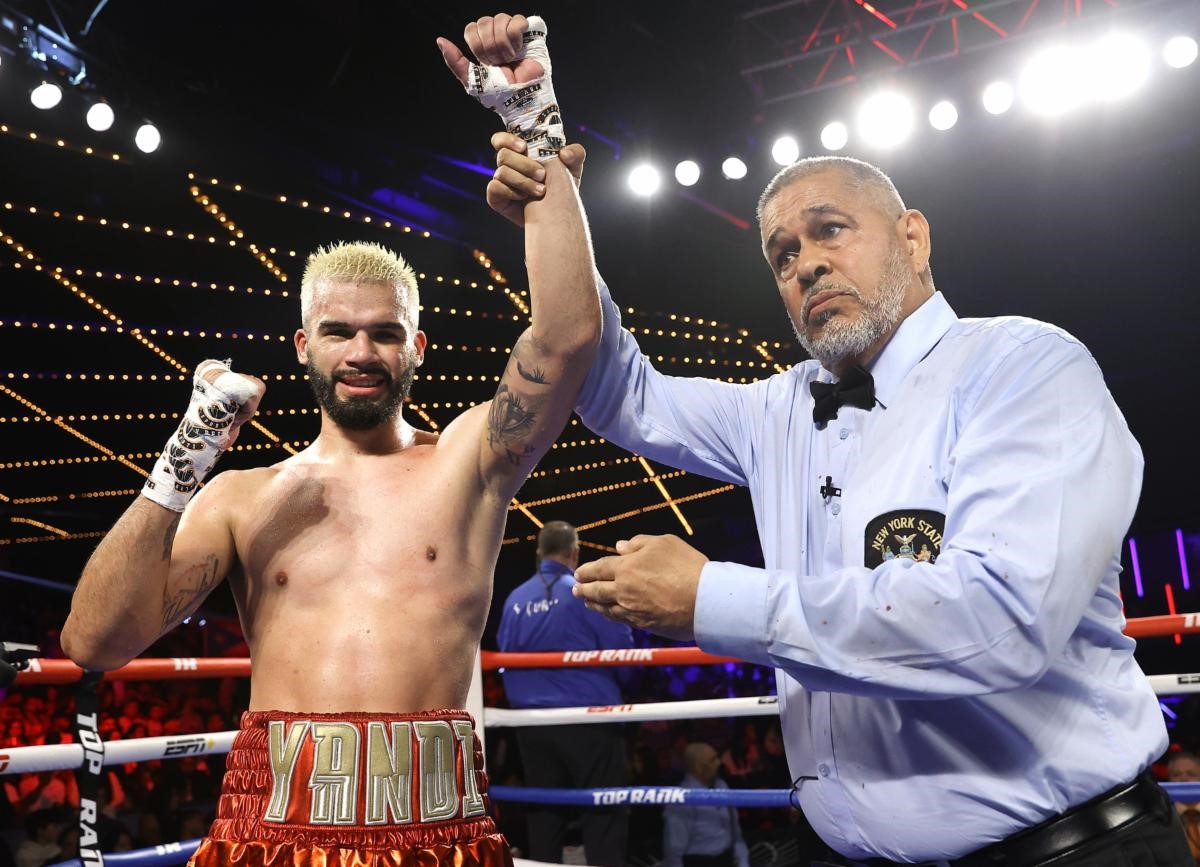 At The Hulu Theater at Madison Square Garden, John Bauza remained undefeated with an eight-round unanimous decision over Tony Luis in a junior welterweight bout.

Bauza boxed well, and controlled the fight with his quicker hands and variety of punches.

The bout was televised live on ESPN.

At the Galen Center In Los Angeles, Dalis Kaleiopu stopped Manuel Lara in the fourth and final round of their lightweight bout.

In round one, Kaleiopu dropped Lara with a right to the head. Later in the round, Lara went down from a body shot.

In round four, it was a three-punch combination to the head that dropped Lara to his knees and the bout was stopped at 2:15.