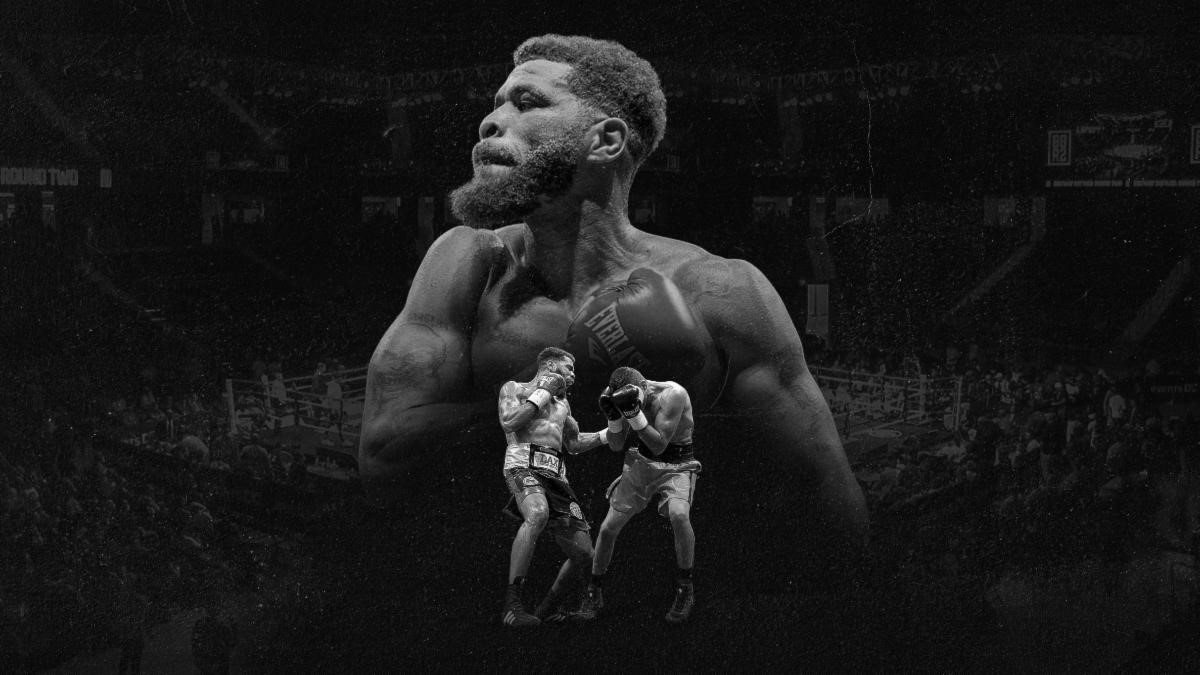 WASHINGTON, DC (June 23, 2022) – The promotional team behind the successful professional boxing series that made its Washington, DC debut in October 2021 and attracted more than 1,400 fans at the second show in May, announced today that Beltway Battles: Round Threeis set for Saturday, August 6, 2022, at the Entertainment & Sports Arena (ESA) in the nation’s capital. The first bout is set for 7:00pm with doors opening at 6:00pm. Tickets, priced at $51, $78, $132 and $200 plus taxes and applicable fees, go on sale Friday, June 24 at 10:00am at all Ticketmaster locations including Ticketmaster.com, and at the Entertainment & Sports Arena Box Office.

Washington, DC lightweight contender Anthony Peterson (39-1-1, 25 KOs) will headline the event with up to ten competitive, entertaining bouts featuring rising prospects and ring veterans from inside and outside the greater Washington region. The DC native scored a KO win over Saul Corral on Beltway Battles: Round Two and will go for his 40th pro win in a scheduled 8-round contest (opponent TBD).

“I did some good things in the ring and would give myself a “C­­–.” It has been a long time since I’ve been in front of a hometown crowd,” explained Peterson who was fighting in DC for the first time since 2016. “I felt good about my timing and condition and got a second wind in the sixth round. I was a little bit nervous and antsy but am looking forward to getting back in the ring on August 6 and continuing a path towards title contention.”

Now trained by his brother Lamont a former two-time World Champion, Peterson has fought just three times since 2019 but plans to remain active in climbing back to an elite level.

A former WBO Super Lightweight Champion who has been competing professionally since 1996, Corley has fought a ‘who’s who’ during his career, including Floyd Mayweather Jr., Zab Judah, Miguel Cotto and Randall Bailey, among others. In his last bout, the crafty southpaw scored a win over Leonard Dozier at Beltway Battles: Round One held in DC on October 29, 2021. Making his debut in DC, Allison is riding a five-bout win streak, including a TKO victory over Maynard Allison on May 21 in Springfield, Va.

Segawa is coming off a no contest ruling after suffering a cut from an accidental headbutt in the first round of his WBC Continental Americas Featherweight Title fight against Cobia Breedy at Beltway Battles: Round One.The hard-charging Chirino lost to undefeated Demier Zamora in his last bout held June 4, 2022, in Minneapolis, Minn.

The show is presented by a pair of fighters / promoters in association with Events DC: New Jersey-based Rising Star Promotions led by middleweight contender and World Title challenger Thomas “Cornflake” LaManna (31-5-1, 13 KOs) and DHH Promotions headed by Dusty Hernández-Harrison (34-0-1, 20 KOs), an undefeated middleweight from Washington, DC. The duo, who collaborated as promoters in 2021, have known each other since their amateur boxing days and even squared off as pros in 2016 with Hernandez-Harrison earning a 10-round decision for the USBA Welterweight belt in Philadelphia.

“We’ve received great feedback about Round Two from boxing fans, fighters, businesses and the community, and look forward to improving our next show as we continue to provide a showcase for great boxing, “ said Hernández-Harrison, who along with LaManna, is also training to get back in the ring soon. “I’ve learned a lot over the past two fights, and it’s been hard work to put on the shows. However, it’s all worth it as we continue to grow and build up Beltway Battles.”