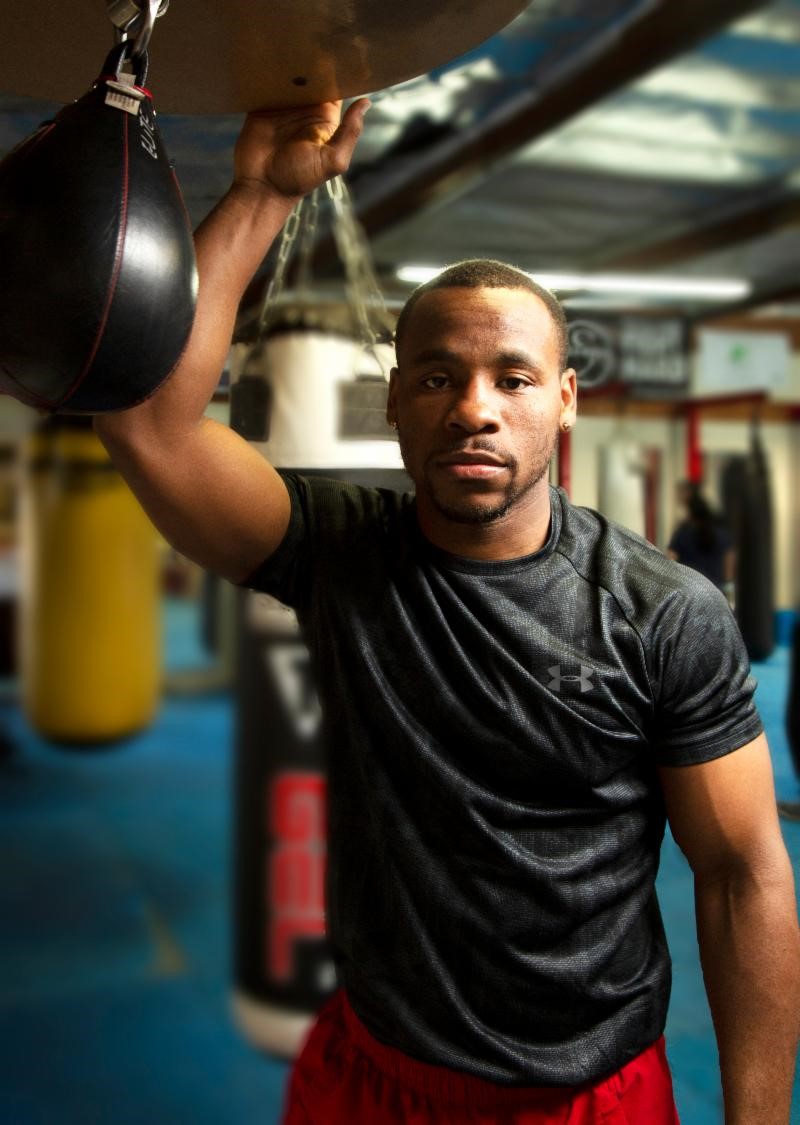 Duversonne replaces the hard-hitting Serhii Bohachuck (18-0, 18 KO’s), who was forced to pull out of the fight after he joined the growing list of professional athletes who have tested positive for Covid-19. Bohachuck hopes to reschedule his highly anticipated matchup against Adams for early 2021.

“We are disappointed that we have to postpone Bohachuk vs. Adams but anticipate an exciting match between these two in early 2021 if Adams emerges victorious on Dec. 3,” Head of Boxing Evan Rutkowski said. “In the meantime, Sonny Duversonne has stepped up in a big way and should give Brandon Adams a real test on Thursday.”

Bohachuk doesn’t intend to let the postponement derail his plans to come out strong in early 2021 and continue his upward trajectory through the Southern California boxing ranks.

“It is with regret that I have to announce that I’ve contracted the COVID virus and have to withdraw from the fight on Dec. 3,” Bohachuck said. “I want to thank Ring City and NBC Sports for the opportunity, and I look forward to fighting Adams in the future. I’m feeling fine and look forward to resuming my training as soon as I’m cleared.”

Adams, who is promoted by Banner Promotions and The Tournament of Contenders, enters the ring on Dec. 3 for the first time since June 2019, when he challenged Jermall Charlo for the WBC Middleweight Title. Adams has sparred with the likes of Shawn Porter and Gennadiy Golovkin.

“I am grateful that the show continues,” Adams said. “It is unfortunate that Bohachuck got sick, but the show goes on. I am excited to be the first big name fighter to fight on this new series, and I look forward to putting on a great performance.”