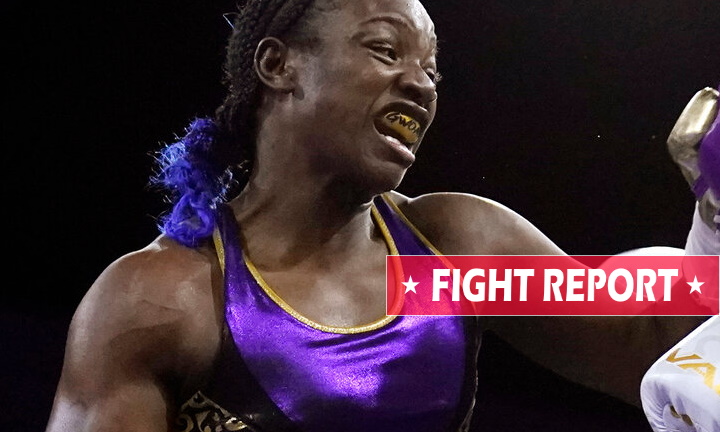 Using her outstanding boxing-skills Shields kept Kozin at bay for most of the fight, and never allowed the Slovenian southpaw to get close enough to land anything of significance.

After ten rounds of boxing, judges Mark Lyson, Phil Edwards and Terry O´Connor all scored it 100-90 for Shields.

Kozin (23), who lost for the first time in the pro´s but still holds the World Boxing Federation (WBF) World Super Middleweight title, drops to 21-1-1 (11).

Promoted by Boxxer, the fight was televised live in the UK by Sky Sports, and world-wide on various outlets.