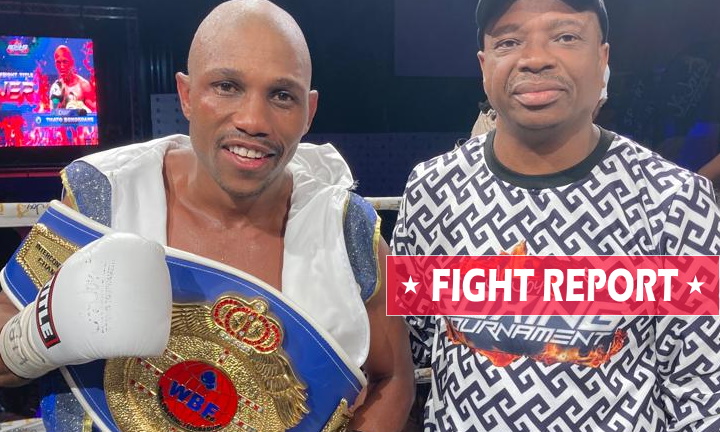 Mantengu fought well, though, as he came back strong after the knock-down, and he even managed to rock Bonokoane with a vicious left hook in the twelfth round, but the champion, while clearly in trouble, managed to survive the scare.

Bonokoane, who won the title last October and was making his maiden title-defense, improved his professional record to 12-5-3 (8), while Mantengu drops to 14-7-1 (5).