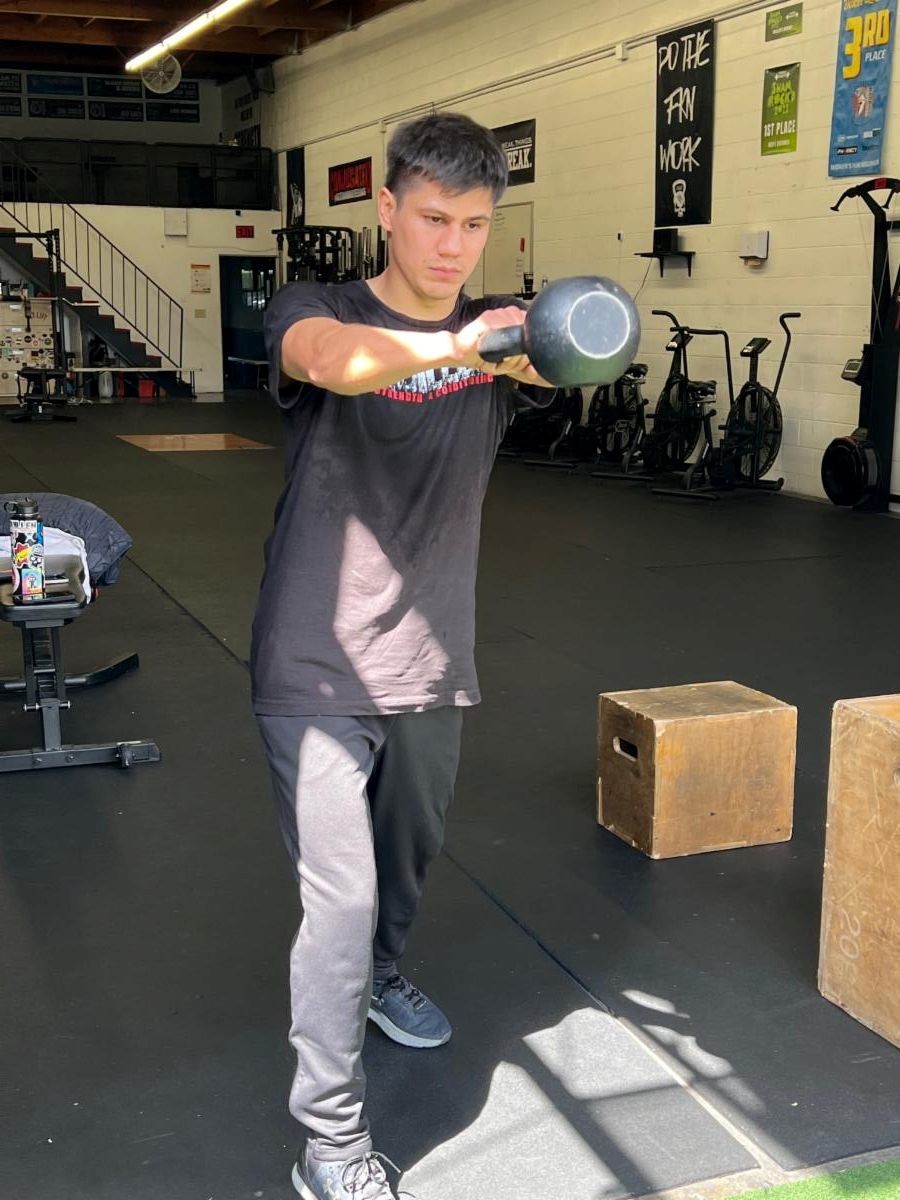 “This is the fight of a lifetime for me, a chance to become a two-time unified champion, and for that reason, I had to enlist a world-class strength and conditioning team to take me to the next level,” said Roman after a workout. “We’re doing things I have never done before like following my heart rate, doing high-intensity interval training, working on balance. Every day I go to the gym I am being pushed to better myself in uncomfortable places. The craziest part is, every exercise works towards what I want to do in the ring, so it just adds to the training. I wish I had have done this sooner but am grateful for doing it now.”

Roman, who is one of Thompson Boxing’s marquee fighters, has emerged as a legend out of the L.A. area fighting on big cards for the last part of the decade, becoming one of the most dominant super-bantamweights of his era.

“In Fulton’s last fight, I saw that he didn’t handle pressure very well, and in this fight, he needs to improve on that because I am going to bring everything Figueroa brought, and more,” said Roman. “I am working on everything I feel he could have an edge on me in this fight, starting with every aspect of my strength and conditioning. My goal is to surprise him with the newest version of myself on fight night.”

Roman is riding a two-fight win streak and is eager to become a two-time unified world champion for the second time in his career, a rare feat in the sport.

“I want to be a legend, a hall-of-famer, and to do that I have to win this fight,” said Roman. “I am pushing myself each day in the gym to be my very best. I used to just focus on boxing and running, now I have an equally difficult strength and conditioning workout that compliments my training. I am going to be at a different level since I have never prepared for a fight like this before. Get ready for a great show!”