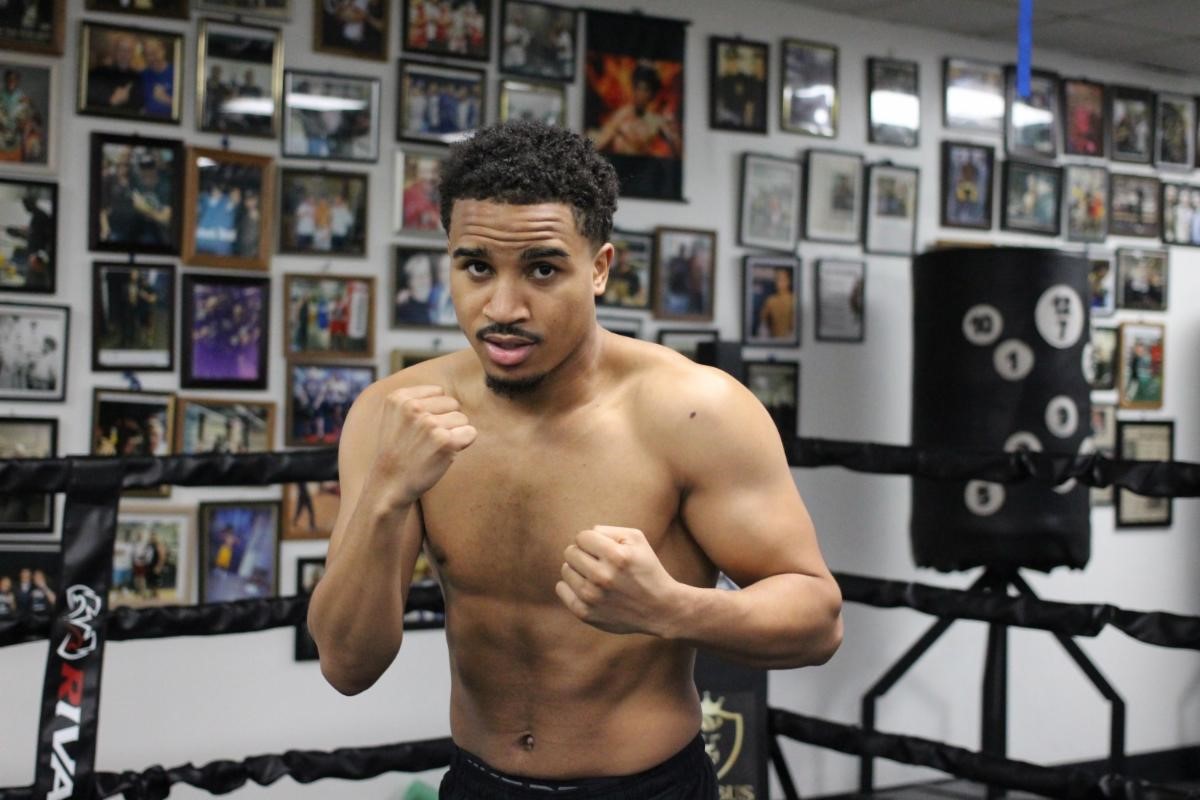 Cunningham will battle Diuhl Olguin (15-23-3, 10 KOs), in a scheduled 8-round bout, as a part of a card promoted by Showout Boxing Promotions and DC3 Promotions.

“I had a setback in my last fight, and I must get my career back on track and put on an amazing performance for my fans back home in St. Louis,” said Cunningham reflecting on his startling loss in his last fight that occurred when Cunningham fought while sick. “I wasn’t at the top of my game, but now I am. I have the city behind me and a talented opponent that I am facing who is a game veteran that has beaten good fighters. I think Olguin is the toughest opponent I will have faced yet.”

Not too long ago Olguin pulled off an upset win over David Navarro, the 2020 Olympic alternate in the featherweight division. Olguin has stayed very active and even picked up a high-profile draw against Anthony Chavez on a Triller card

“My opponent is tough, and I feel like if he had a promoter earlier on his career people would view him as a contender,” continued Cunningham. “My back is against the wall at this stage of my career and I’m going to everything possible to end this fight early.”

Tickets for this event are almost sold out, proving Cunningham can bring his hometown fans out for a great night of boxing.

“I am jumping back in the ring against a tough opponent and looking to entertain my local fans,” Cunningham concluded. “They mean everything to me, and this is going to be a celebration, on top of the best performance of my career.”