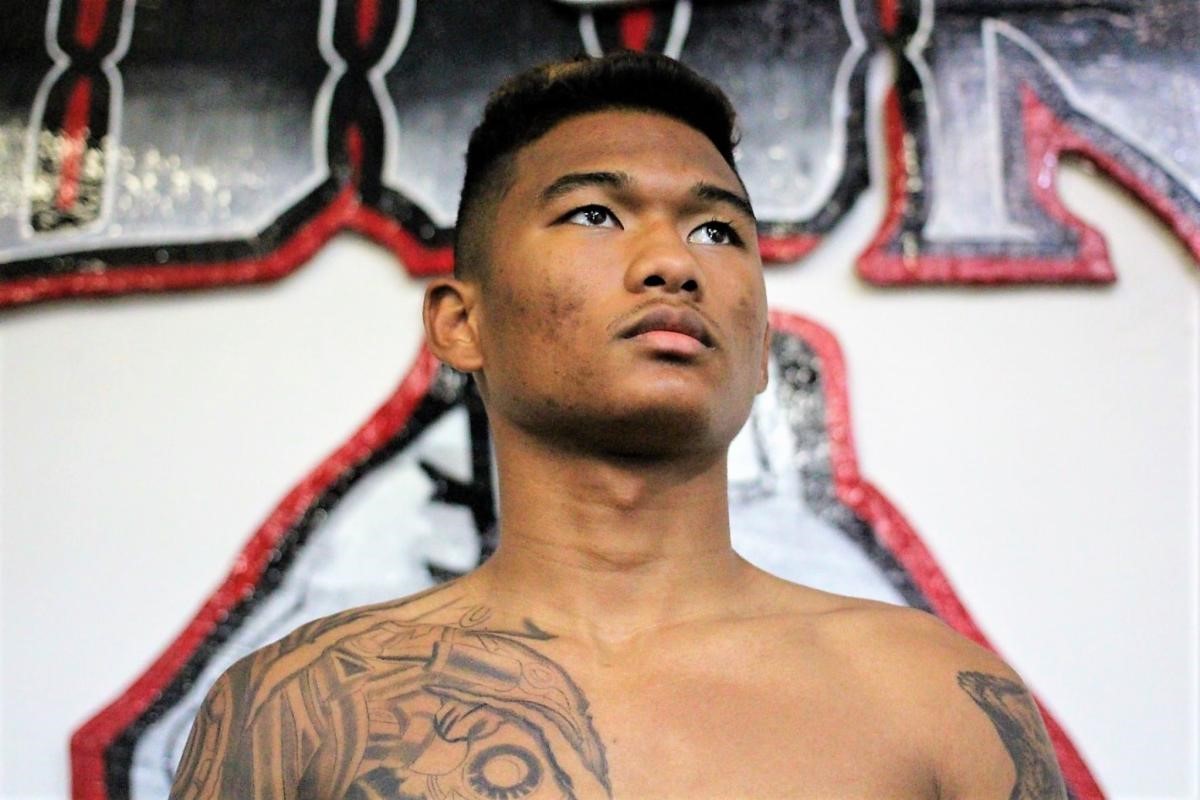 LAS VEGAS, NV (September 17, 2021) – This Sunday, September 19th, unbeaten featherweight, “The War Machine” DJ Zamora III (5-0, 4 KOs), is set to make his PBC debut off TV when he squares off against, Richard Barnard (1-5-1). The 4-round bout will be taking place at the Mechanics Bank Arena in Bakersfield, California.

“Fighting on this card is something I’ve been looking forward to as I’m ready to showcase my skills to everyone at the PBC,” said Zamora III, who is trained by his dad, Demler Zamora II. “I’m hungry to show the decision-makers that I’m ready for the big stage. I’m going to be letting my hands fly this Sunday, with the hopes of getting the knockout.”

Zamora III, who is of African American and Filipino descent, was a multiple national and international champion as an amateur and plans to carry that success as he marches on in the professional ranks.

“I’m only 18-years old, so I have a long road ahead of me, but I’m looking to get on the fast track,” continued, Zamora III who is managed by Bob Santos. “I have a great team around me, and I know my time will come where I’ll be able to display my talent in a big fight. I’m setting goals to become the next great Filipino champion and follow in the footsteps of my favorite fighter Manny Pacquiao.”

“This is a great opportunity for DJ to get his feet wet on a PBC card.” Bob Santos said. “He’s been sparring very well against guys like Ryan Garcia, Robert Guerrero, and Omar Juarez to name a few, and I know he has the talent to become something special.