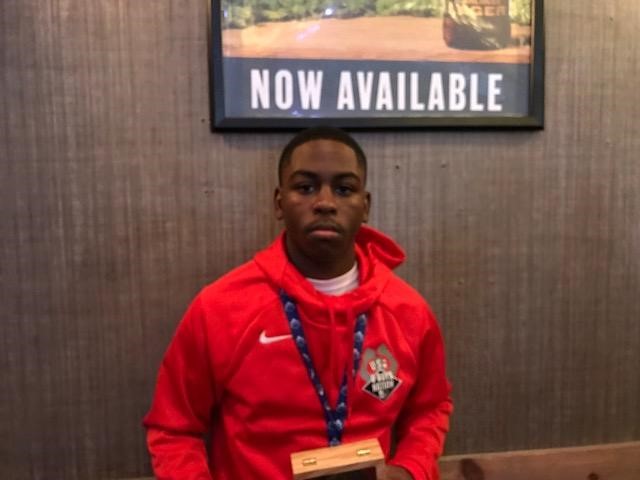 CHESTER, PA (May 18, 2022)–On Saturday night, July 16th, undefeated bantamweight Dylan “The Real Dyl” Price will go for his first world title when he vies for the NBA World Bantamweight title at The Elevations Events Center in Chester, Pennsylvania.

The show is promoted by Price Promotions.

Price of Sicklerville, New Jersey is 14-0 with 10 knockouts. The 23 year-old is a five-year professional, will be making his 2022 debut, and is coming off an eight-round unanimous decision over Edwin Rodriguez on July 31, 2021 in Atlantic City, New Jersey.

Price’s opponent for the world title bout will be announced shortly.

Seeing action in the six round co-feature will be former world title challenger and local favorite “Hammerin” Hank Lundy in a junior welterweight bout.

Making his pro debut in a four-round middleweight bout will be Frankie Lynn of Chester, Pa.

Opponents and all bouts to be announced Shortly.

Tickets for this evening of championship boxing cost $250 for VIP with food and drinks, $150, ringside, $100, $75 and $50 and can be purchased by clicking: http://pboxingpromotions.com/

Elevations Events Center is located at