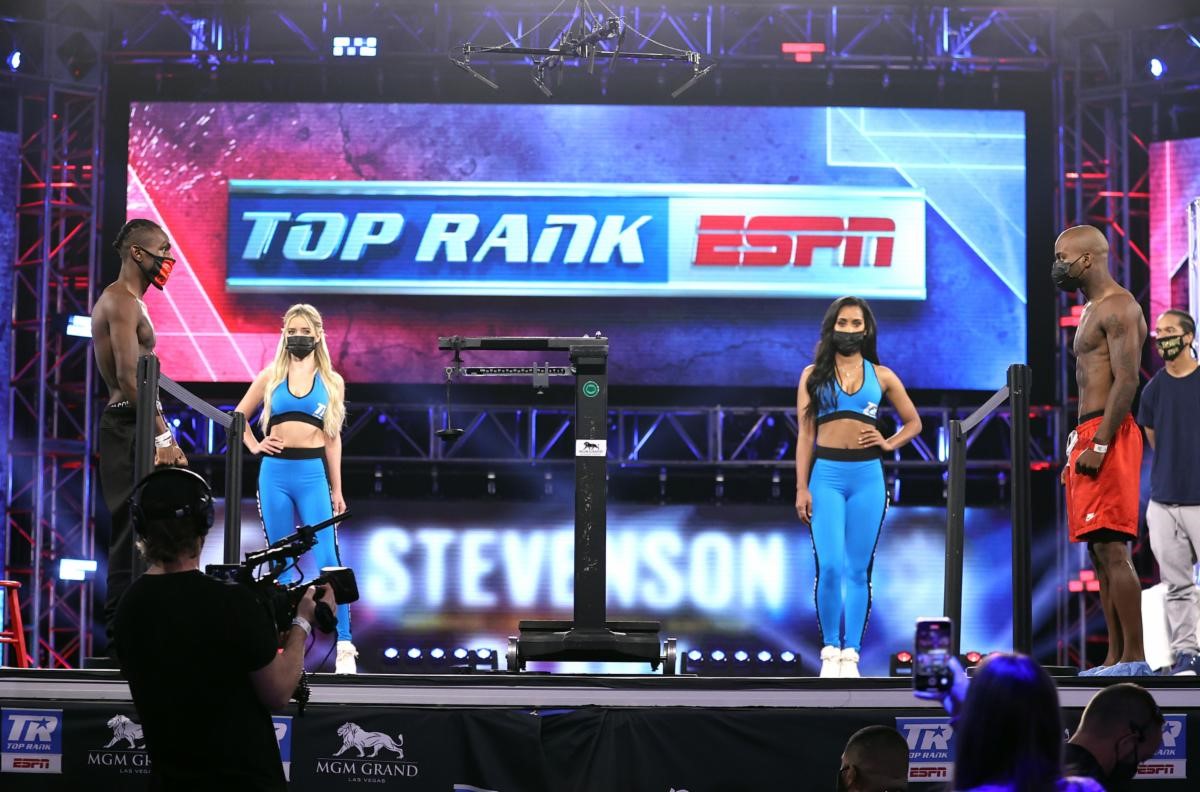 The 18 year-old Brady is managed by Split-T Management.

The fight will be streamed live on ESPN+ at 7 PM ET.

Brady of Albany, Georgia turned professional with a 4th round stoppage over Gorwar Karyah on October 3rd at the same venue where Saturday night’s fight will take place.

Land of Cedar Hill, Texas is 1-1 with one stoppage.

“All I know is that my opponent is a southpaw and he is 1-1 I watched one video on him. I am just trying to go in there and do my best, and him execute off of what I am doing. I am just going to work the game plan. We have been working and training hard. I am ready for any style,” said Brady

Brady began boxing at the age of 12 because he wanted to do something different and be involved with a solo sport. He also wanted to learn to defend himself.

That spawned an amateur career that saw him go 65-10 with 30 knockouts. Besides winning the Jr. Nationals, Brady won the 2019 Eastern Qualifiers and 2019 Jr. National PAL.

Brady is promoted by Top Rank.