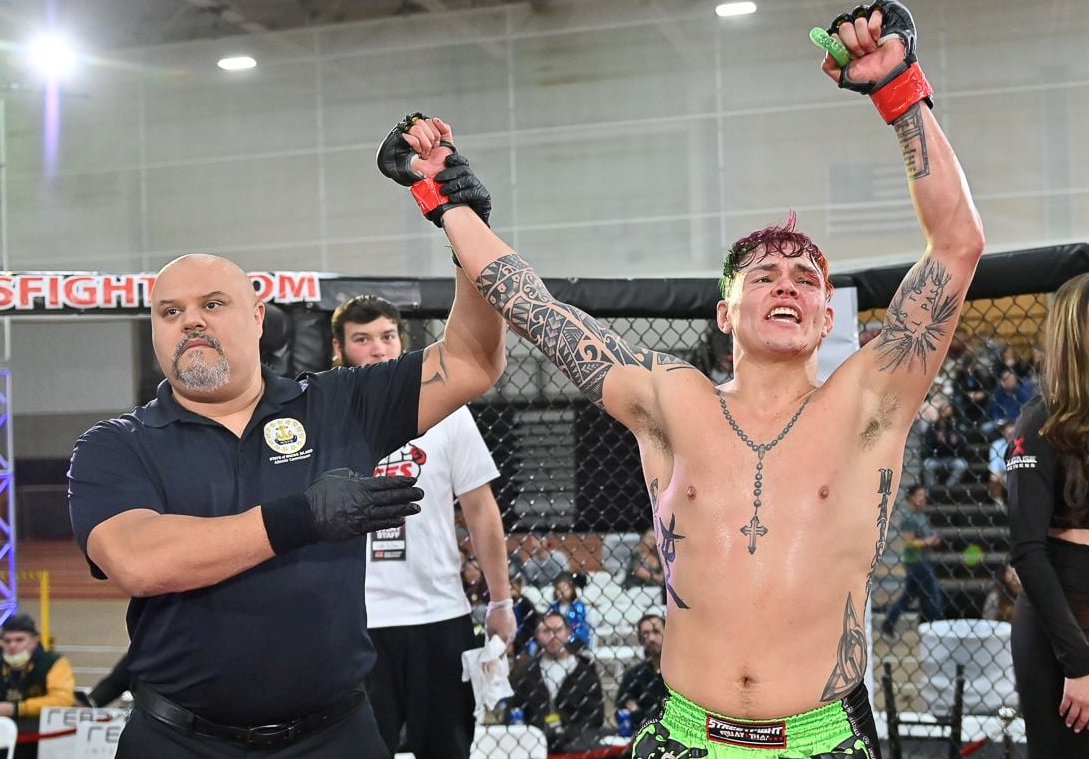 Panferov (2-0) aims for his third win in as many fights and Ghareeb (5-1), a fan-favorite who made headlines last November for fighting through a broken toe to beat the undefeated Tom Pagliarulo in Rhode Island, returns to the Ocean State with a chance to earn his third consecutive win.

Nicknamed “The Russian Polar Bear,” the 26-year-old Panferov (2-0), who now lives and trains in New Haven, CT, has won both of his bouts with CES in impressive fashion, first submitting Gregory Smith via rear naked check in the opening round of his pro debut at CES 62 and then returning a year later at CES 67 to beat Mus’Aib Baiyina by first-round armbar.

Fighting for the second time in three months, Rubio (2-0) has his hands full with Watford (2-2), a three-time Bellator vet. Rubio last fought at CES 66, making his promotional debut with a first-round knockout win over Bobby Casale. Watford boasts wins over Dean Hancock and TJ Hepburn at Bellator 153 and Bellator 144, respectively, and makes his CES debut June 17.

The Da Silva-Cardenas fight is another potential show-stopper. Da Silva (2-0) debuted at CES 65 in November, clobbering Josh Hardy in 41 seconds, and followed that performance with another impressive win via first-round knockout over Eduardo Rodrigues at CES 66. The fast-rising prospect meets Cardenas, who also won his pro debut by first-round knockout, albeit more than a year ago against Devon Seitz in March of 2021.

Collins (3-0) steps back into the cage June 17 for the first time in a decade, putting his perfect record on the line against the 32-year-old Martinez, who turns pro after seven amateur fights and none since October of 2021. Collins last fought in 2012 and made his first and only appearance with CES a year prior at CES 7, scoring a third-round knockout win over David Versailles.

Ghareeb, as always, could steal the show at CES 69 as he continues to make his mark as one of the region’s most talented – and toughest – fighters. He is riding a three-fight win streak, highlighted by his CES 65 showdown against Pagliarulo, who took the fight on a week’s notice. Ghareeb broke his toe early in the fight, but controlled the striking to earn a split decision on the scorecards.