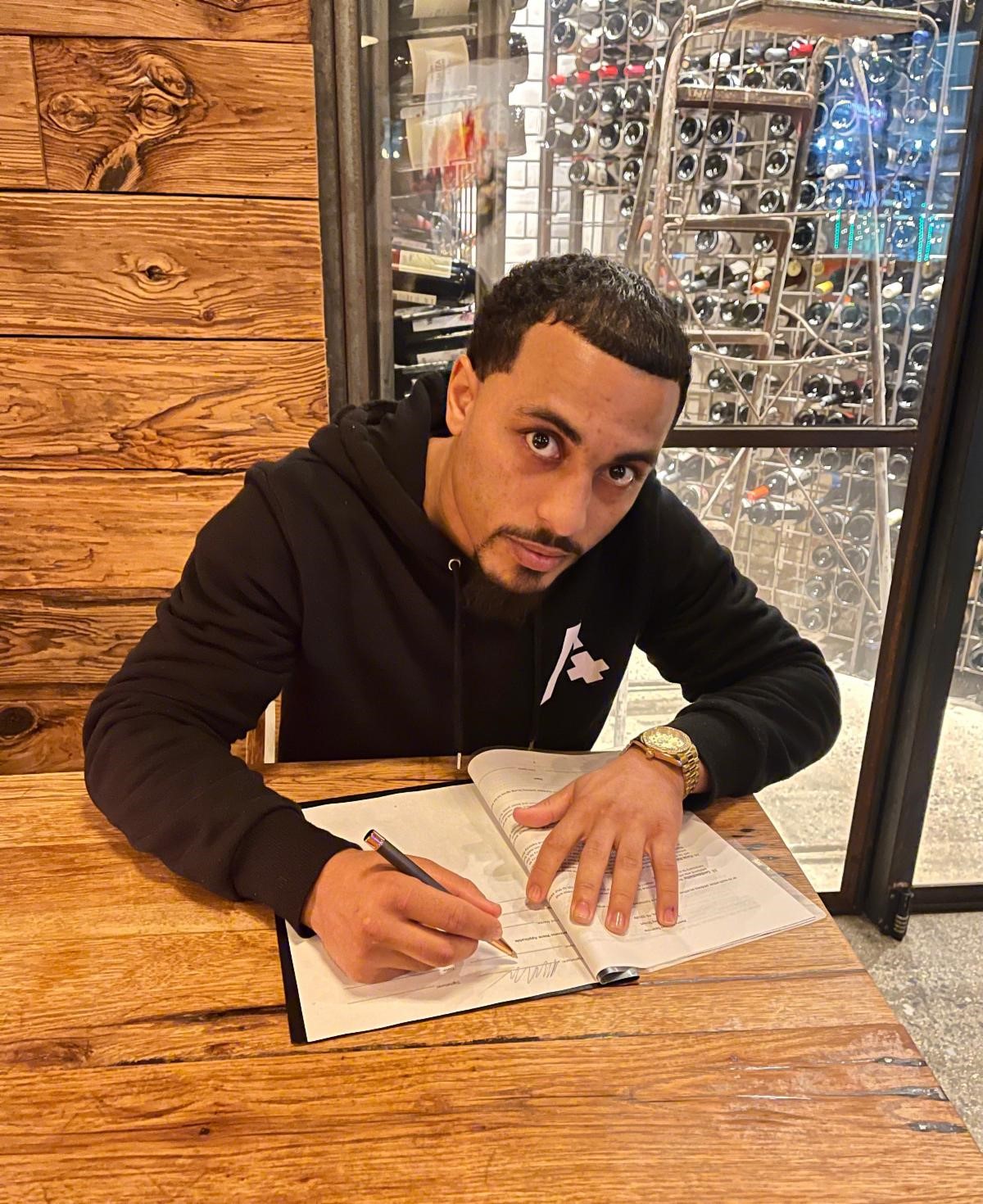 Sparrow of Philadelphia has a record of 11-3 with four knockouts. The 28-year-old Sparrow has been a professional for eight years and is known for his ability to rise to the occasion against top competition.

“We are excited to add Avery to our roster. He is a very talented fighter and can beat anyone in the 126 and 130-pound divisions. He has shown he is willing to fight anyone, and now with Hard Hitting Promotions behind him, Avery will get put in a position to get important and meaningful fights on his way for him to fight for a world title. He is just 28 years old and despite having just 14 fights, he has a ton of experience and success against high-quality opponents,” said Manny Rivera of Hard Hitting Promotions.

“It’s a wonderful experience to sign with Hard Hitting Promotions. They are doing a lot of shows. With me on his roster, and the things that I am trying to accomplish, It is a good fit for both of us and we can help catapult each other to do major things in the sport. I am looking to get back in the ring sometime in April,” said Sparrow.