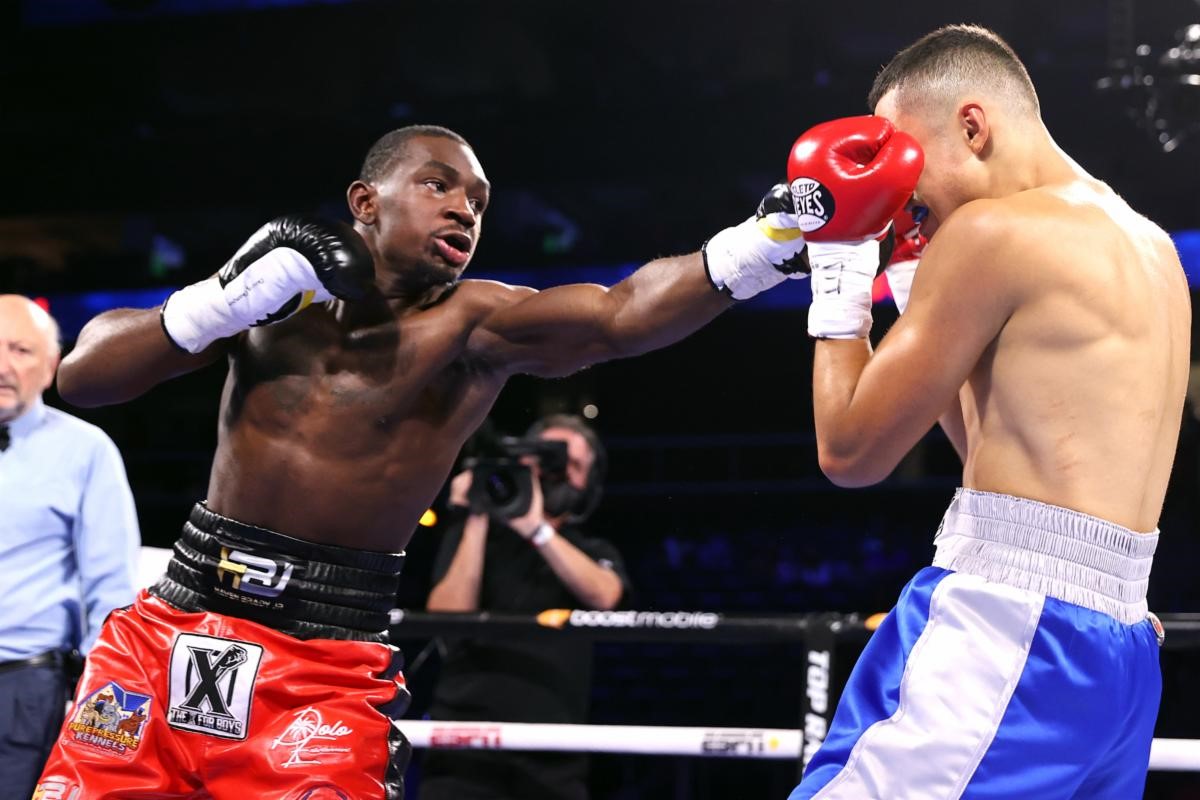 The 19 year-old Brady is managed by Split-T Management.

Brady landed the more accurate punches and controlled most of the action against hard charging Negrete. Brady used his ring IQ to set up solid combinations, and won by scores of 40-36 on all cards.

Brady began boxing at the age of 12 because he wanted to do something different and be involved with a solo sport. He also wanted to learn to defend himself.

That spawned an amateur career that saw him go 65-10 with 30 knockouts. Besides winning the Jr. Nationals, Brady won the 2019 Eastern Qualifiers and 2019 Jr. National PAL.