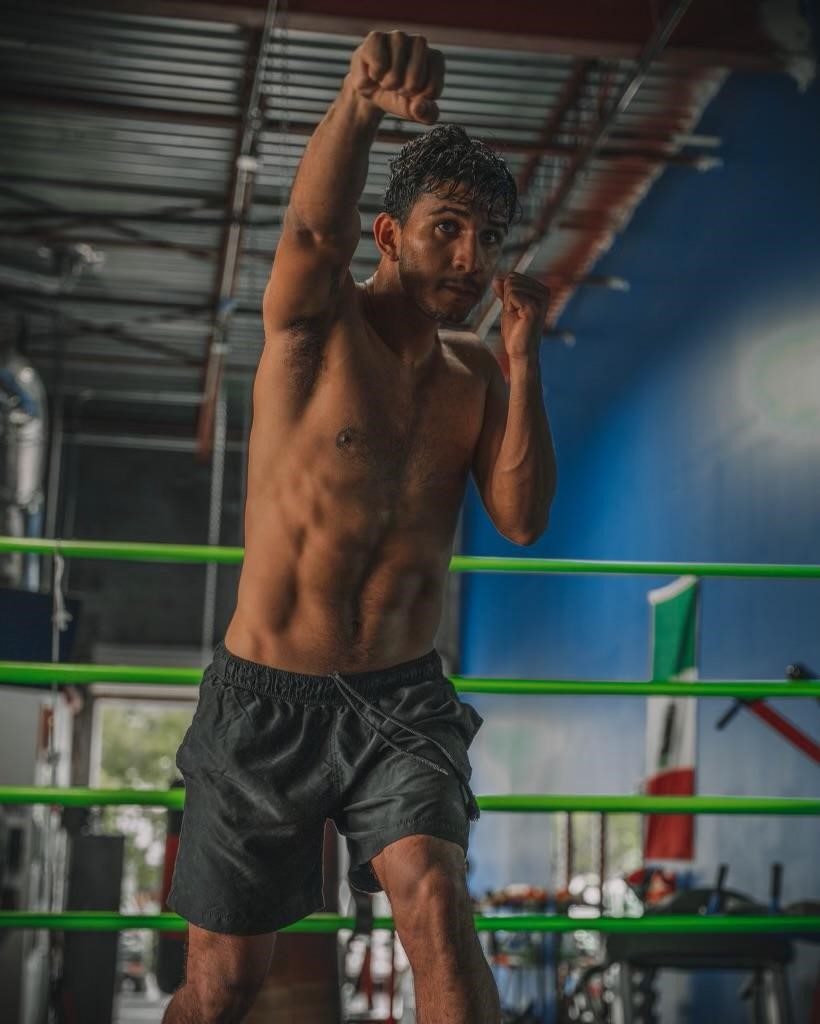 PHILADELPHIA (February 23, 2022)–Two undefeated fighters will make their Philadelphia debut as part of a big night of boxing that will take place tomorrow night at Live! Casino & Hotel Philadelphia.

D’Angelo Fuentes and Jordon Murphy, who are managed by Philadelphia native Jereme Cohen, will look to stay undefeated as the battle tough foes on February 24th.

Fuentes of Deerfield Beach, Florida is 6-0 four knockouts. He will be taking on Justice Bland (5-1, 2 KOs) in a six-round junior lightweight fight.

The 23 year-old Fuentes began boxing at the age of 14 as he was getting into trouble, and then he found the local PAL.

His amateur career was brief but productive as he went 21-4 as he won the Ringside World title.

He and Murphy are best friends, and the train under Steve Collazo

He hooked up with Cohen, who just happened to be Murphy’s uncle to manage his career.

“Jereme will point and lead me in the right direction, and I can’t wait to see where he takes Jordon and I,” said Fuentes.

“I fight in the aggressive-Mexican Style. I watch Roberto Duran, and am amazed how he just walked through everything. That is the style that I try use. I am Puerto Rican, but fight like a Mexican.

“I can’t wait to fight on the same card as Jordon, who is like a brother to me.”

On Bland, Fuentes knows he is in with someone who will test him, “I know he is tall, lanky and skilled. He is a good opponent for me, and I can’t wait to get to Philadelphia and get things cracking.”

Murphy of Deerfield Beach, Florida, was born in Philadelphia has deep Philly roots and is pumped to perform in front of a large contingent of family and friends.

“Just about all of my family is from here. Even though I moved to Florida, I still have a huge fan base in Philly. My father is from South Philadelphia. Ironically he lives there, I will be the home fighter. He will feel that on fight night,” said Murphy.

Born in Philadelphia, Murphy moved to Florida at three years-old

Murphy began fighting at age eight as his older brother and father were big fans of The Rocky films. His brother began to box, and after watching his older sibling, Jordon wanted to box when he turned eight years-old.

Jordon had a distinguished amateur career that saw him register a 97-9 record and he won The Junior Golden Gloves, Ringside World and National Silver Gloves championships.

He turned professional with a 2nd round stoppage over Steven Merrill on August 21, 2021 in Hallandale, Florida.

Murphy has been managed by Cohen, who just happens to be his uncle. Jordon’s father and uncle were big boxing fans, with Cohen wanting to get involved and manage a fighter. Cohen did not have to look far as he had a budding star in his own family, and then took over the career of his nephew.

“My father just wanted to keep me on the right path. My uncle knows how to communicate and so far it’s been great.”

Murphy describes his style as fast, flashy and unpredictable.

On his fight with Mickens, Jordon said, “It seems like he is a big talker. I am a humble guy. I do not talk trash. Let him do that. I do all of my talking in the ring.”