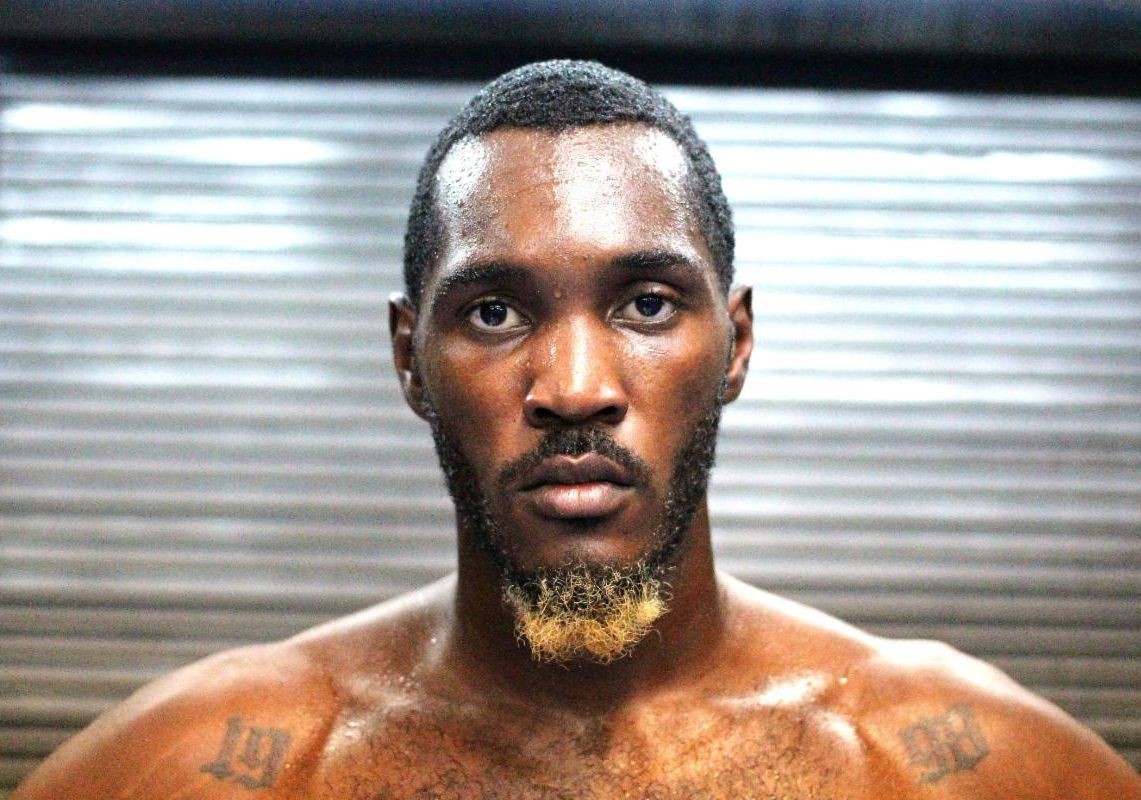 “Locked ‘N Loaded” will take place at the Doubletree Hotel in Ontario, CA on Friday, September 23, 2022. Doors open at 6:30 pm PT with the first fight starting at 8:00 pm PT. Tickets are priced $50, $75, and $100, are available for purchase by calling 714-935-0900 or online at www.thompsonboxing.com. Fight fans will be able to watch all Thompson Boxing fights, weigh-ins, and behind-the-scenes content, via their new Mobile App downloadable on Apple and Google.

Here is what Joeshon James had to say about his recent training camp, his matchup with Brewart Jr. and more.

On his training camp:

“I moved my camp to Las Vegas for this fight and I have been working with all the top fighters who are training out there. I typically train in Sacramento, California, but for a fight of this caliber I invested in myself and I’m looking to make a statement. I don’t want to leave anything up to chance. So, I am all-in on this fight, and will be ready for whatever version of Richard Brewart Jr. presents itself.”

On his matchup with Richard Brewart Jr.:

“I am not going to say I am unimpressed by his skills, but I felt Nathan Weston beat him, and probably could’ve stopped him in their fight. Brewart gets hit a lot. I hit very hard. For him to see the final bell will be a big accomplishment. I just think he has too many flaws, and I worked too hard going into this fight.”

“To beat a well-known undefeated fighter in his hometown will do wonders for my career. I am an unsigned fighter with a ton of amateur fights, who was consistently fighting at national tournaments in USA Boxing events for the past decade. A win here gives me a chance to give my young family a better life, a chance to sign with a promoter, and improve our lives. This fight will be life-changing for me. I am fighting for everything this weekend.”

“Honestly, the rivalry between Northern California and Southern California isn’t what people make it out to be. We’re just people. I think, because the San Francisco Giants and Los Angeles Dodgers baseball teams are so popular and have such a well-known rivalry, people think it is a bigger deal than it is. I am going into his hometown, but I am going to earn a lot of respect with the way I fight. People might boo at first, but by the end of the night, they will be fans of mine.”