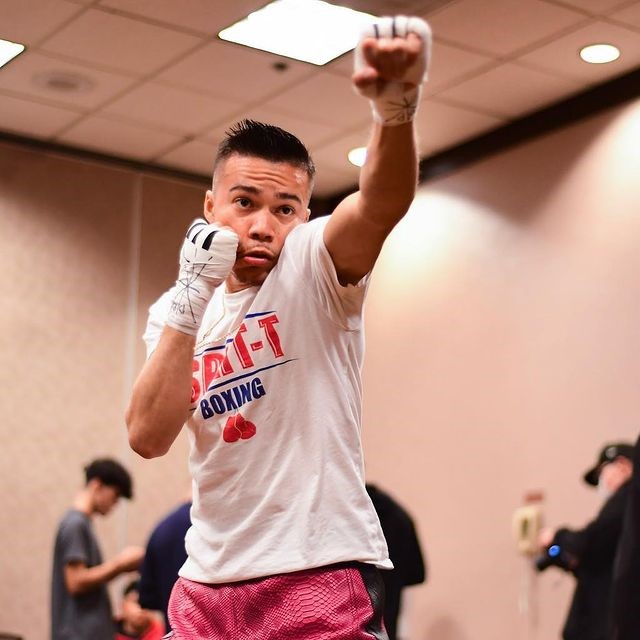 NEW YORK (October 12, 2021) – This past Friday night, super featherweight prospect Kevin Montano won a four-round unanimous decision over Jose Delgado to raise his mark to a perfect 2-0 in a fight that took place at the DoubleTree Hotel in Sacramento, California.

Montano is managed by Split-T Management.

Montano of Sacramento won by shutout scores of 40-36 on all cards.

He won his pro debut when he took out Tyler Marshall in two rounds on August 6th at the same venue.

The 24 year-old Montano, is from Sacramento, and had a distinguished amateur career that saw him rise to the number-two ranked lightweight in the United States.