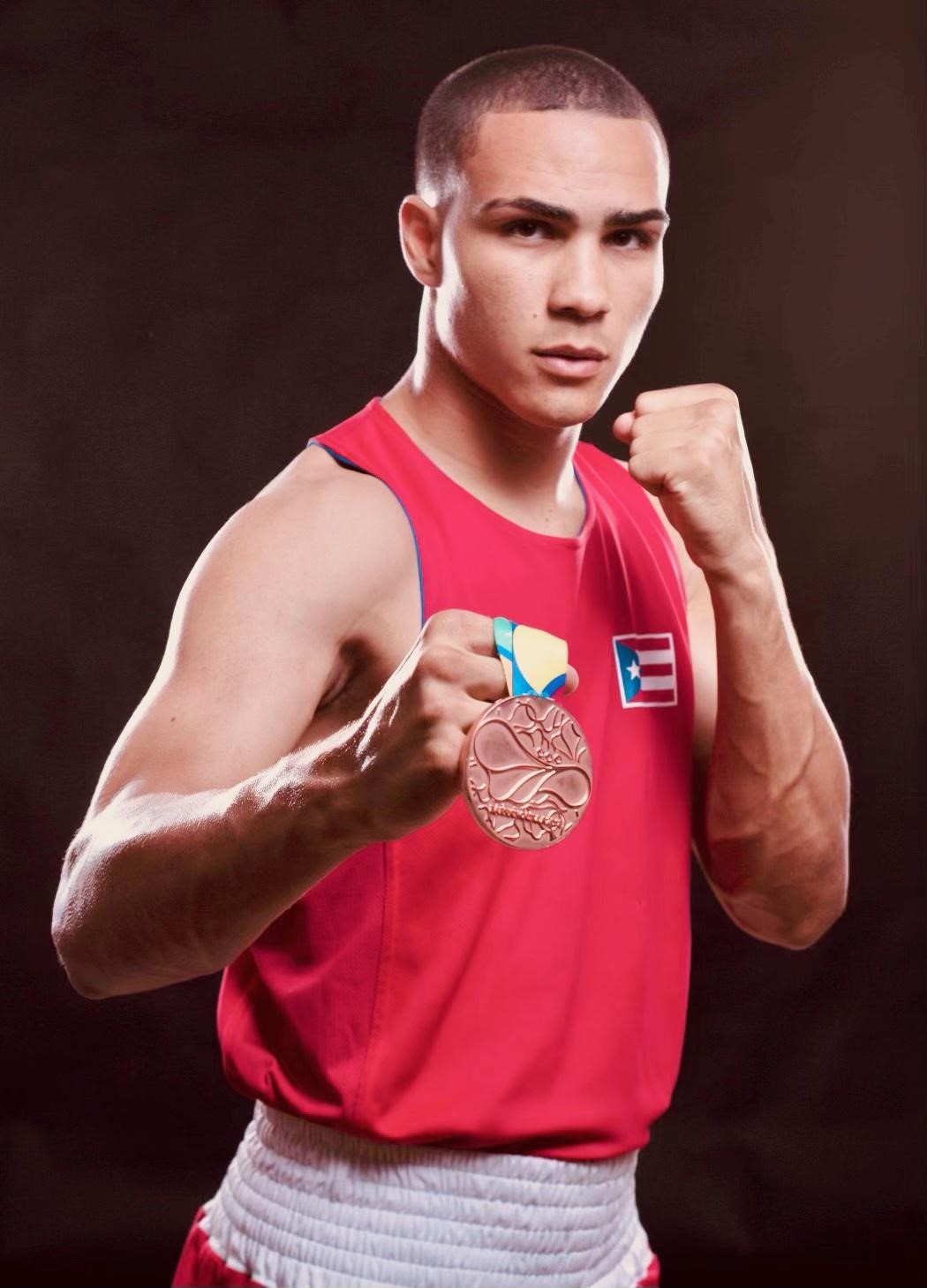 At the young age of 24, this wouldn’t be the first time that Luis is doing things that already set him apart from the pack. As an amateur star in Puerto Rico, he amassed a record of 78 wins and was a five-time Puerto Rico National Champion. Having set his eyes in the professional ranks, he decided to bypass the Tokyo Olympics to turn pro instead and made his professional debut on June 11, 2021. In that fight, against Alberto Delgado, Luis won by scoring a phenomenal knockout.

Luis and his team, renowned boxing attorney Tony Gonzalez, and his promoter, Rivalta Boxing, followed up his pro debut with another two bouts, on June 26 and July 3, each of them knockout victories. “The idea of fast-tracking Luis’ career is not a novel concept,” said Gonzalez. “In fact, back in the day, professional fighters use to fight every week. Also, highly decorated amateur stars are used to fighting every day in tournaments like the Pan Am Games or the Olympics.”

So far, Luis is passing the test with flying colors and shows much promise in becoming boxing’s next superstar. As Rodriguez continues to humbly make a name for himself in the sport. Gonzalez added, “This Friday Luis will be seeking his 4th win by KO in two months and the team is very excited about the future. All indications are that he will be ready for whatever test is laid next. Expectations are high for him and his team, and more importantly for Puerto Rico.”