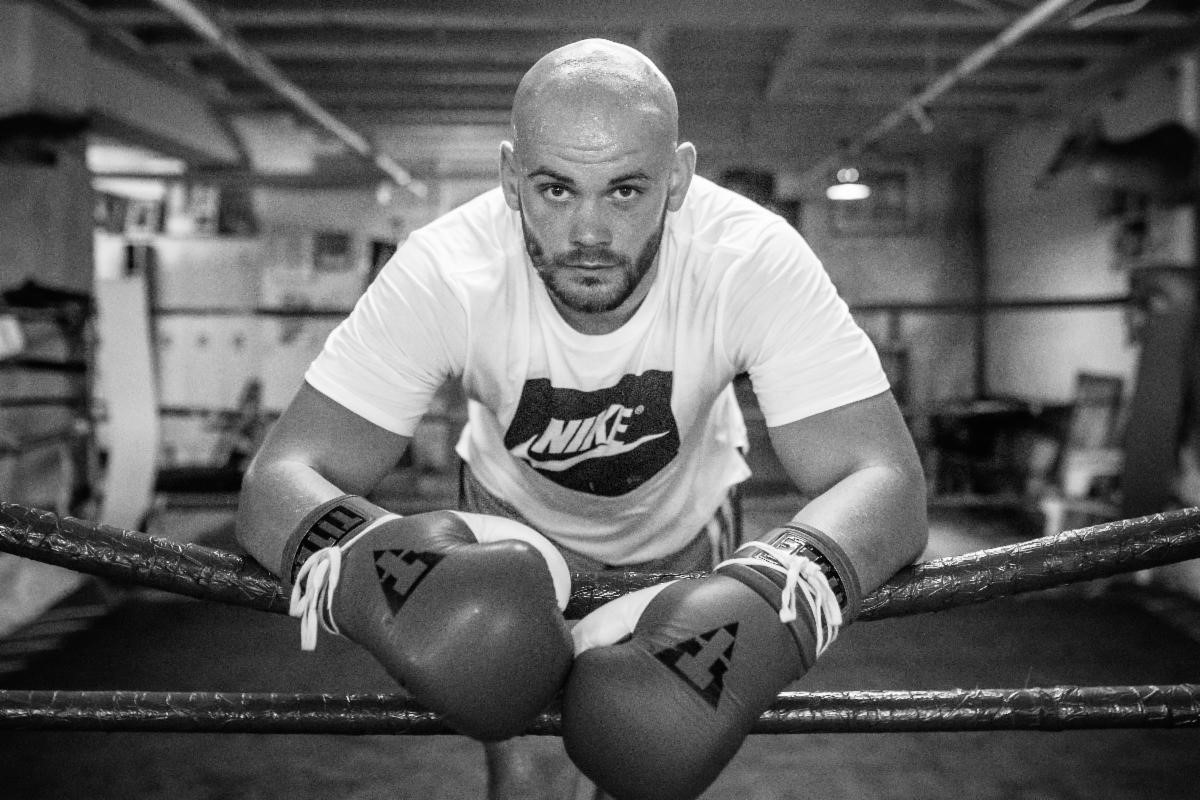 Pinchuk is a 24-year-old prospect, living, training and fighting out of Pittsburgh, Pennsylvania, by way of Lviv, Ukraine. Pinchuk amassed an impressive 250 amateur fights in Ukraine with a record of 220-30, before making the move to The Steel City. Pinchuk began his career in the cruiserweight division, but as he grew into his 6’3″ frame, he made the move to heavyweight. In his last bout, Pinchuk dominated over 8-rounds to win the Pennsylvania State Title. Pinchuk feels he is ready for his national TV debut:

“I appreciate and am excited for this opportunity,” said Lyubomyr. “After this fight, people are going to remember my name!”

“He’s worked very hard at our gym this past year. He’s the fastest and strongest that I have seen him. He’s a machine and he’s ready to make a statement” said MICHAEL MCSORLEY JR, Lyubomyr’s Trainer at Conn-Greb Boxing Club.

It is clear why Shaw earned the moniker “Big Shot” as 10 of his 13 wins have come by knockout. The 28-year-old turned pro in 2013, after a successful amateur career in which Shaw was a 4-time national champion, with a record of 51-9. Shaw looks to improve on his undefeated record and climb the heavyweight ranking in what will be key fight for the future ranking of both men.

Star Boxing CEO JOE DEGUARDIA had this to say about the Shaw-Pinchuk, “we are very excited to secure a nationally televised opportunity for Pinchuk on Ring City USA. Both Shaw, and Lyubomyr are good prospects with extensive amateur backgrounds. This is a tough fight for both, especially under the COVID circumstances, and the winner will have tremendous upside in a hot heavyweight division. I know Lyubomyr is confident and has been training very hard and will be well prepared. Be sure to tune-in on NBCSN.”