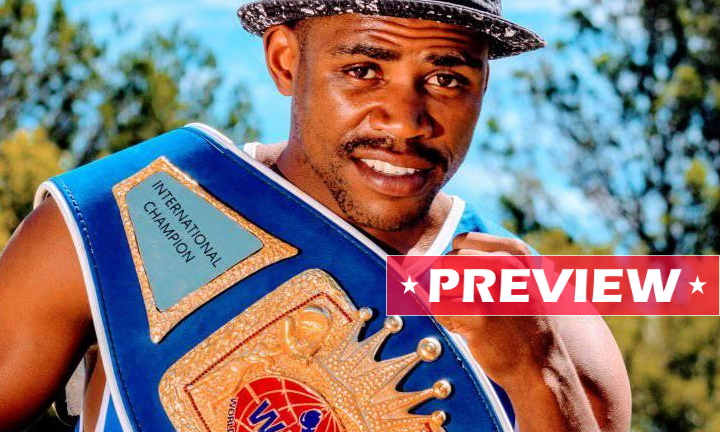 His opponent will be the same man he won the vacant title against back in February of 2020, Musawenkosi Ndwanwe, when an accidental head-but ended the fight after five rounds and Makhoba was awarded a technical decision.

Makhoba, 7-1 (2), has since then defended his belt with an impressive stoppage of another compatriot in Thulani Gumede, and a stayed busy with a non-title victory over Enathi Stella.

Ndwandwe brings a modest 7-4 (2) record to the dance and must be considered the underdog, but with both men residing in the KwaZulu-Natal region there will be plenty of local pride on the line and no shortage of motivation to put on a great effort and upset the apple-cart.