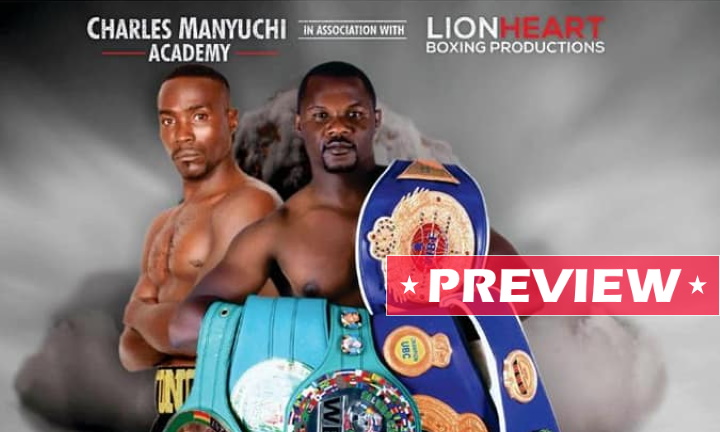 The Covid pandemic has prevented Manyushi from defending the title he won in September of 2019 with a third round stoppage of former champion Diego Diaz Gallardo from Argentina, but now it looks like its all systems go for July 3.

His opponent will be former Ugandan and East & Central Africa champion Muhamad Sebyala, 19-13-1 (16), a hard-punching veteran who has done well mixing with good opposition over the years.

On the same bill, undefeated local prospect Tinashe Majoni, 4-0 (1), will take a step up in levels and face Malawian Yusuf Ali, 7-8-1 (3), for the vacant WBF Intercontinental Flyweight title.

Promoted by Charles Manyushi Academy in association with Lionheart Boxing Productions, the card will be streamed live world-wide by Fite.tv.