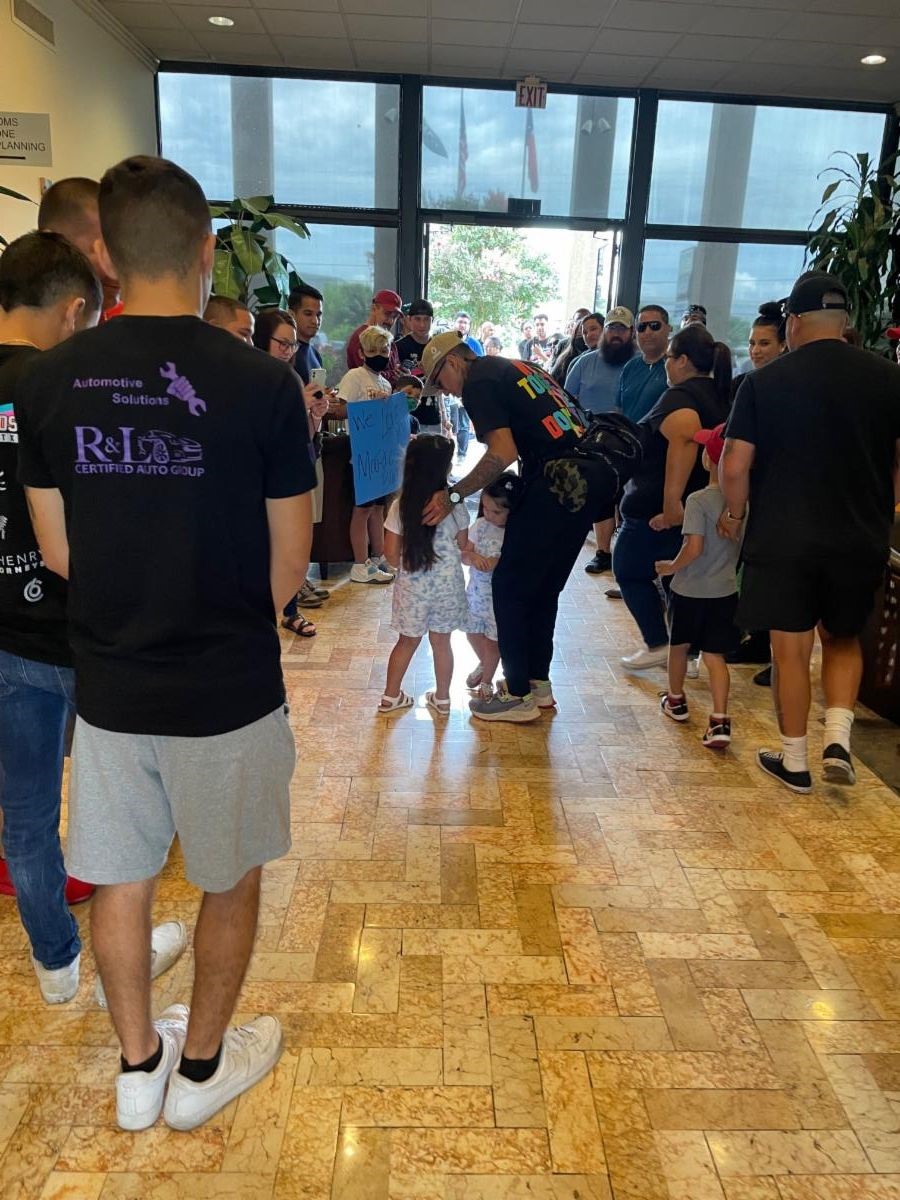 SAN ANTONIO, TX (June 28, 2021) – Mario “El Azteca” Barrios (26-1, 17 KOs), who showed the world his warrior heart when he stepped in the ring with pound-for-pound great, Gervonta “Tank” Davis (25-0, 24 KOs), received a hero’s welcome when he arrived at the airport back home in San Antonio. Barrios captured the hearts of many fans around the world with his courageous performance and vows to be back.

“It as an honor to step in the ring with Gervonta Davis, who in my opinion is one of the top pound-for-pound fighters in boxing,” said Barrios. “Although I didn’t come out on top, I left everything in the ring and showed the world my warrior spirit. I always told myself if I ever lose a fight, I’m going out on my shield, and that’s what I did. I’m going to take this experience and grow as a fighter. I promise I’ll be back better than ever.”

When Barrios arrived in San Antonio, fans from his hometown were there to welcome him for his valiant effort in defeat, proving he has the charisma that fans adore.

“The love I’ve been receiving from the fans has been incredible,” continued Barrios. “My social media has been blowing up and I’m grateful for everyone who has shown support. I want to thank all my San Antonio fans, SHOWTIME, PBC, my sponsors Thomas J. Henry, SNAC, Pyofit, and my entire team. In boxing, it’s a must to give the fans an entertaining fight, and that’s what I plan to do every time I step in the ring. It was a great fight, and the fans were the real winners.”