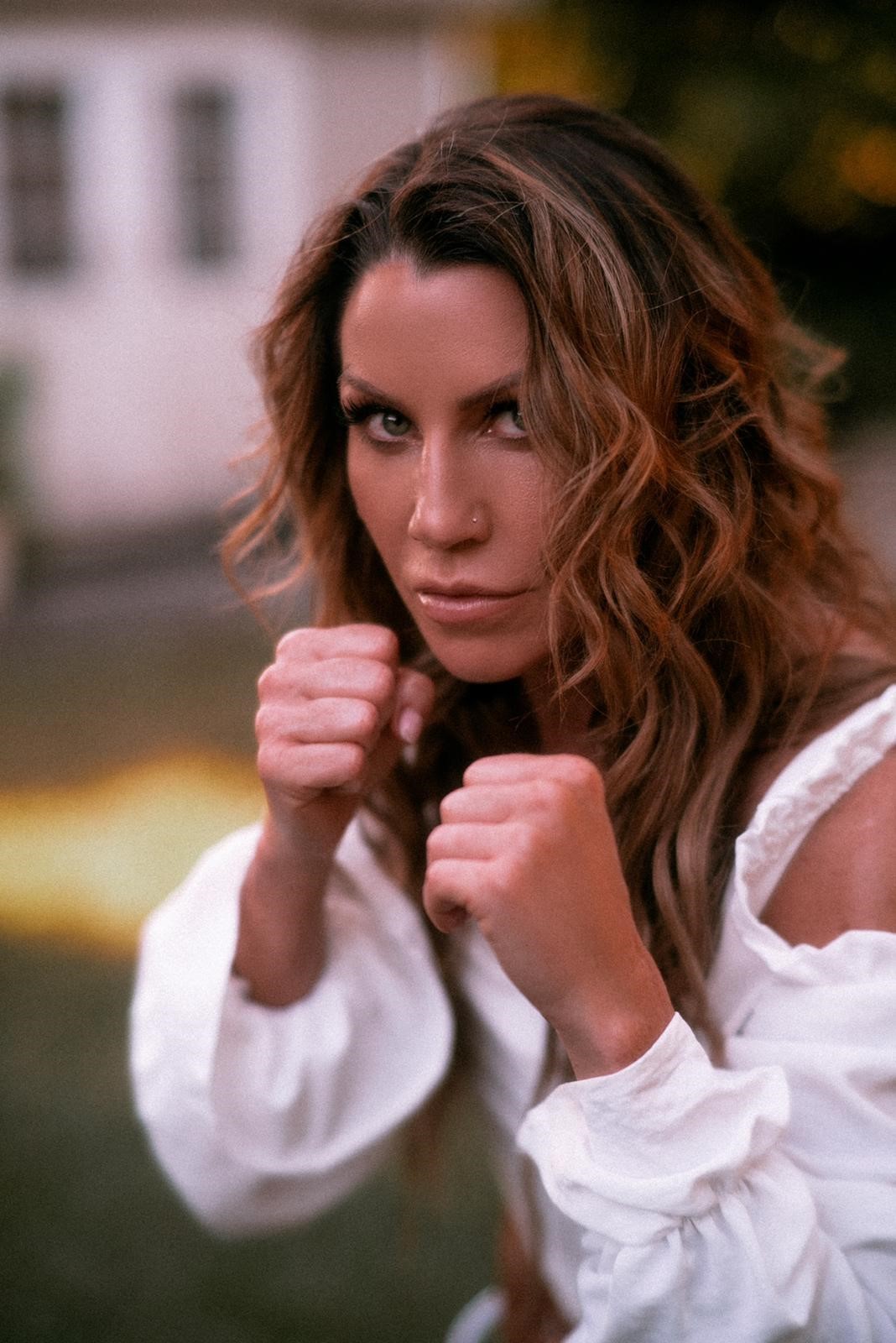 NEW YORK (May 5, 2022) — Maureen Shea insists that her homecoming fight this Saturday is not a comeback; it’s a take back.

The eight round junior featherweight bout will be part of the “Borough Boxing” card promoted by Joe DeGuardia’s Star Boxing.

“She’s been in there with a lot of top fighters. She’s a strong girl, she’s definitely durable and the experience is there so I expect a good fight. I’m not looking for the knockout, if it comes it comes. But I’m looking to put on a boxing clinic,” said Shea of Silgado, a native of Santiago de Tolu, Colombia who has fought eight times for a world title.

The fight will be Shea’s first in her hometown since 2010, and “The Real Million Dollar Baby” is excited to return home to begin her campaign to become world champion once more.

“I’m looking at myself and I’ve definitely evolved as a woman and as a fighter,” said Shea. “I know my why, I know why I’m doing this now.”

Shea has been one of the most accomplished female boxers over the past couple of decades, and has not lost in over a decade. She has won a pair of world titles and become a fan favorite through her thrilling fights, both in the United States and her mother’s home country of Mexico.

Still, there is plenty of unfinished business remaining for Shea, who was unjustly denied her world title opportunity last year by the WBA after she was passed over for a shot at the vacant bantamweight title despite being the no. 2 ranked contender.

Instead, the no. 8 and 9 ranked contenders fought for the vacant belt. Shea was also ranked no. 2 by the IBF at junior featherweight, but was dropped altogether from the IBF rankings.

Shea believes that the landmark women’s fight this past weekend between Katie Taylor and Amanda Serrano which sold out Madison Square Garden is indicative of what the sport is capable of if the right fights are made.

“I’m not doing this just for myself, I’m also doing this for a lot of women who get passed up,” said Shea. “After what happened last weekend, eyes are now on women’s boxing more than ever before. I’m looking forward to putting on a great performance. The fans deserve those big fights. They’re getting these girls who are fighting for world titles that are mediocre fighters. It’s unfair to the fans. What happened last weekend, I want to happen now for my weight class.”

Shea is now based in Boca Raton, Fla., where she is trained by boxing coach Derik Santos and strength and conditioning coach Phil Daru.