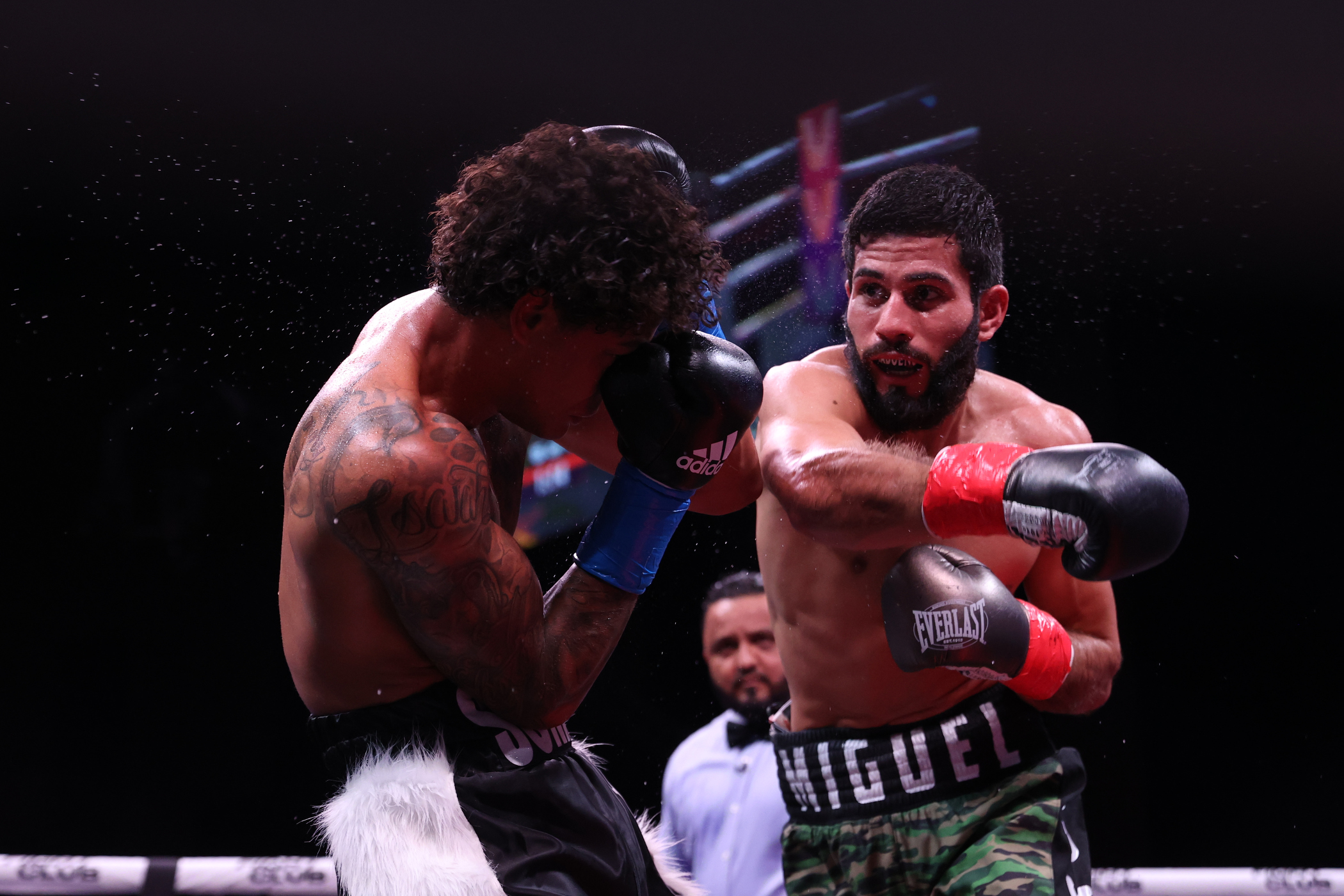 Madueño, who came out aggressive since the bell went off, put forth a sequence of action-packed rounds that made the experienced Fredrickson rethink his strategy. After some back and forth rounds Madueño lived up to his nickname and was able to get the stoppage in the tenth and final round at the 2:04 mark. With the win, Madueño is calling out everyone at lightweight.

“I want to thank everyone who believes in me and all the fans who enjoyed my fight,” said Madueño after the win. “This was the type of victory I needed to make a statement and get closer towards a world title. Moving forward, I’ll be campaigning at lightweight and I want to fight all the big names in that division, I don’t care who it is. No one will be able to handle my power. I’ll dominate anyone they put in front of me.”

“Madueño showed us that his power can be effective from the first round onto the last round,” said Alex Camponovo, Thompson Boxing’s general manager. ” Madueño fought a tough and gritty fight and showed the heart of a champion. We have high hopes for him moving forward and will discuss what is next for him. We believe he has what it takes to become a world champion.”

In a highly anticipated co-main event, Thompson Boxing’s Michael “The West Texas Warrior” Dutchover (15-2, 10 KOs), who is also co-promoted with Banner Promotions, lost via a sixth-round technical knockout when his trainer Danny Zamora called a halt to his bout against Philadelphia’s Nahir Albright (14-1, 7 KOs).

“I gave it my all, I am disappointed, but this is not the end for me, or my team,” said Dutchover. “I have no excuses, I felt great, it just wasn’t my night.”