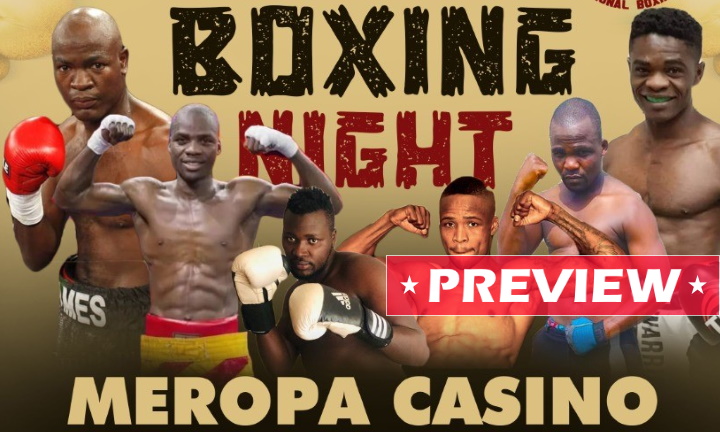 (June 15, 2022) – After coming up short in title-challenges at Middleweight, World Boxing Federation (WBF) International Super Welterweight ruler Cristiano Ndombassy will be back at his natural weight and attempt to return to winning ways on June 26.

Ndombassy, 12-6 (9), will make his first defense of the WBF title, taking on Junior Makondo, 8-5-1 (7), at the Meropa Casino in Polokwane, South Africa, headlining a card promoted by Mama Rocks Boxing Promotions.

“The Warrior of Faith”, from Angola but fighting out of South Africa, won the title in March of 2021 with a split decision over then undefeated Jamie Webb.

For South African Junior Makondo it will be his second shot at a WBF title, having boxed to a draw with Congolese Jacques Tshikubu Muvud for the All Africa title this past February.

The 26-year-old from Gauteng has since defeated unbeaten Jackson Kaptein in a non-title fight, and will feel that he has the momentum going in.

The show has been labeled “Peter Makoba International Boxing Night”, in honor of the late South African politician.