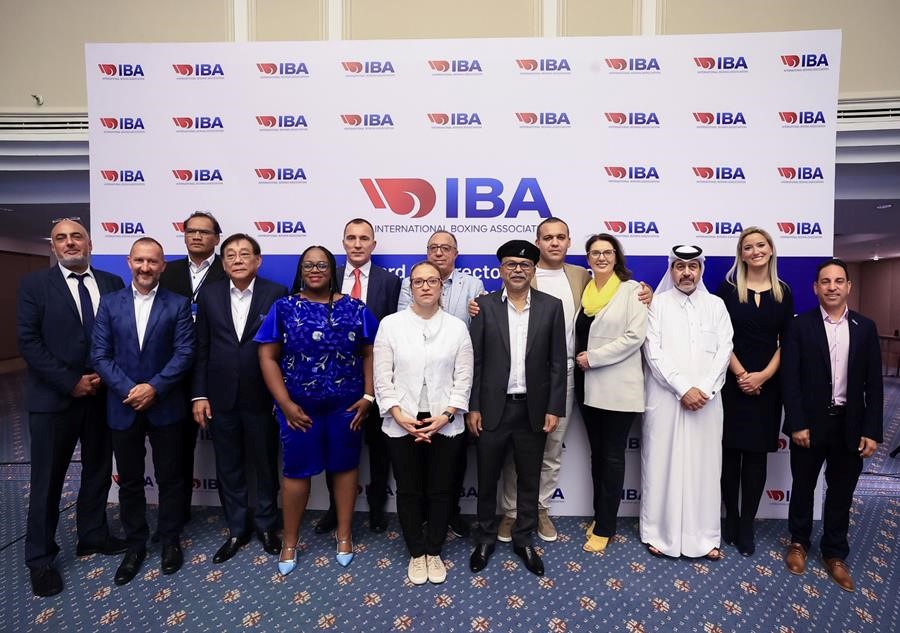 Yesterday the newly elected Board of Directors (BoD) met for the first time following the election of ten independent Directors at the IBA Extraordinary Congress in Istanbul. These BoD members will be joined by two further elected Athlete Committee representatives following the conclusion of the ongoing IBA Women’s World Boxing Championships. They were also joined by the President and also the Presidents of the Continental Confederations.

Key among the agenda items was the election of the IBA Vice-President, and Mr. Volodymyr Prodyvus (UKR) was elected. “I have been involved in boxing since I was 16. It is an essential part of my life and I want to see my beloved sport reaching new heights,” said Prodyvus in the meeting. “I fully recognize the responsibility this position entails and thank my new colleagues for their trust.”

With 20 years of finance and strategy experience, Elise Seignolle (USA) was unanimously elected as a third member of the Finance Committee after the other two independent members were also approved by the incoming Board of Directors. This action further implemented the recommendations of the Governance Reform Group whose representatives observed the meeting. Reports were made on further steps towards implementation, including the establishment of the Boxing Independent Integrity Unit.

President Kremlev added: “I am grateful to my new colleagues for their active approach and the dedication to boxing that they are already expressing. We need to build an open dialogue to be able to implement all required reforms in order to further help athletes, coaches and National Federations in achieving their goals.”

The next meeting of the IBA Board of Directors is scheduled for 24 June in Lausanne.