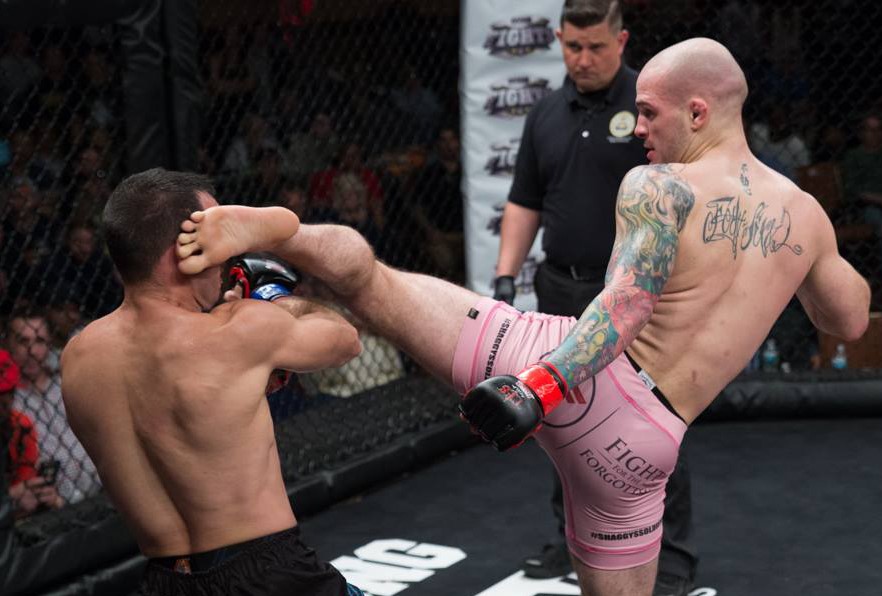 One of the current longest-tenured fighters in CES MMA history, Bessette (24-10, 8 KOs) makes his 10th appearance with the promotion in what will be his fourth world title fight. He won the then vacant featherweight championship at CES 37 in 2016, defeating Joe Pingitore by heel hook, and defended it twice before vacating the belt to appear on Dana White’s Contender Series a year later. Three years later, Bessette won back the featherweight title at CES 60 with a knockout win over Charles Cheeks III. Campaigning at 155, Bessette could make history on the 17th if he captures the lightweight title with a win over Dela Cruz, who is replacing Bruce Boyington (COVID-19) as Bessette’s challenger in the first of two world title fights at CES 64.

The 36-year-old Dela Cruz (12-7, 6 KOs) has won four of his last five, including his first and only appearance with Bellator in 2018. He last fought in February of 2020, just weeks before the COVID pandemic shut down most live sporting events. In that fight, he avenged a rare defeat by stopping veteran Spencer Quinones in the opening round in a rematch of their first fight in 2019.

In the second half of the double main event, the newly-crowned Smith (8-5, 4 KOs) makes his highly-anticipated first title defense since defeating longtime CES MMA veteran Dinis Paiva for the then vacant championship at CES 62 in Florida. The charismatic Smith has won four of his last five, but faces a tall order against the hungry Perrin (9-4, 2 KOs), who’s making a big splash in his promotional debut. Perrin has been hot of late, winning six of his last seven to vault into title contention. He also appeared on the Dana White’s Contender Series in 2019 against Dwight Joseph.

In middleweight action, Hartford’s Justin Sumter (7-4, 2 KOs) makes his fourth appearance with the promotion and first since 2017 in a three-round bout against Shane O’Shea (4-2, 2 KOs) of Florida following a four-fight stint with the Dana White’s Contender Series and Bellator while red-hot lightweight Eddy George (3-0, 3 KOs) looks to keep his perfect record intact against Brooklyn’s Rodolfo Barcellos (1-1).