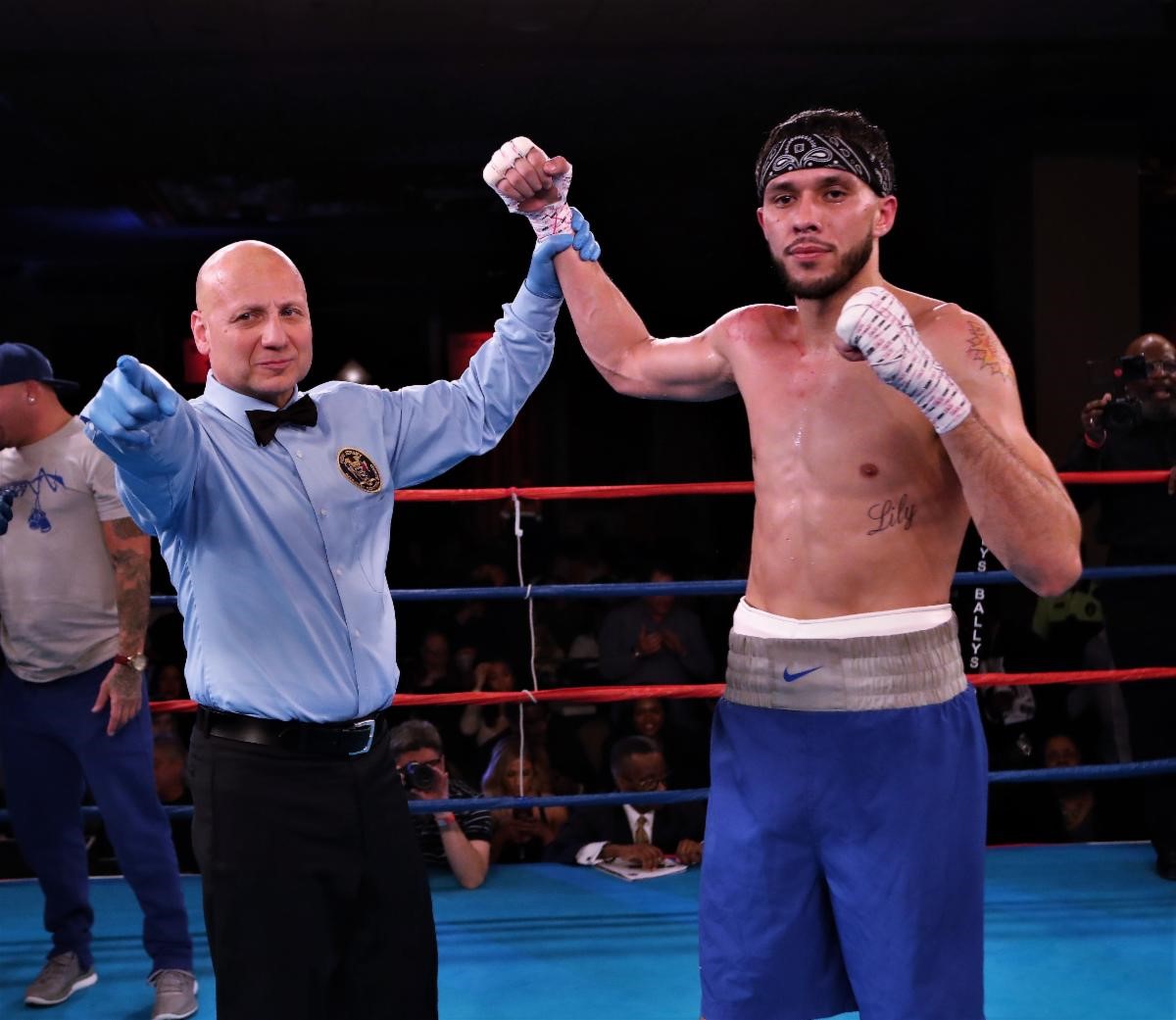 Pham of Atlantic City, New Jersey, has a record of 15-2 with eight knockouts. has been in training camp for over nine weeks, and is now preparing for the biggest fight of his career.

Pham is managed by longtime manager Rich Masini of MBM Masini Boxing Management and trained by Nick Rosario. Masini is very happy with the combination of the fighter and the trainer.

“Camp went well. One of my 1st full camps. Strength and condition and being trained by Nick. My Strength and Conditioning coach trains high level athletes. He is a step up. He is CJ Appenzeller.”

“Nicholson is a tough, experienced guy. Was a decorated amateur. But I am ready for him. I don’t know so much about him. His record speaks for itself. He has fought some good opponents. On paper he is the toughest guy that I would have fought with the most experience, When I fight better competition, it brings out the best in me.. A win will put me in the picture with the higher level super middleweights., I am 32 so we have to get it moving to title level fights. This is a tough and it will only get tougher from here,” said Pham

I am coming to win and impress and I look forward to this victory to open up doors for all of the big name super middleweights. I want to give a special thanks to Rich Masini who is my manager as well as my mentor he’s been here since 2007 and a lot of this wouldn’t be possible without him. I want to dedicate this fight to him and all our hard work.

“Nick and Gabby work very well together,” said Masini. “Nick Pushes him hard. Nick sought out the services of CJ Appenzeller who is a well renowned strength and conditioning coach who works with not only top level boxers as well as NFL, NBA , NHL and Major League players. He has a state-of-the-art facility that is 20,000 square feet. This offers us a chance to cover everything from boxing to health, nutrition supplements, meals, the proper way to stretch, swimming and strength and conditioning.

Masini goes on to say, “We have surrounded Gabby with the best possible situation for him to succeed. We realize that this will be an incredibly tough fight. It’s in Demond’s backyard, but we feel Gabby is really close to putting the final touches on a great camp. We hope to have a great 2022 that ends up with a shot at the title. In order to do that, we have to fight the best out there, and that starts with Demond Nicholson. Nicholson is a class act inside and outside the ring. We are excited for the challenge that Tony Jeter and his matchmaker Nick Tiberi presented us with.”