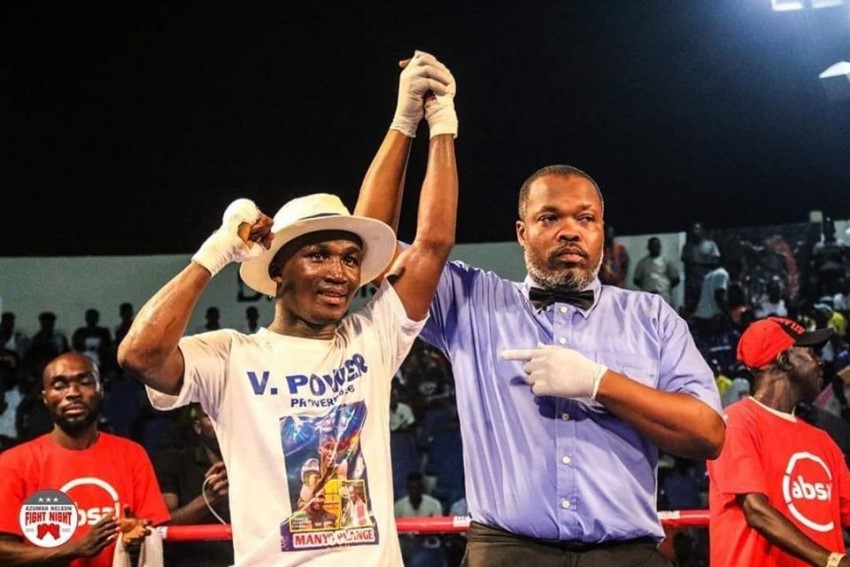 (January 20, 2021) – The Tony Tolj managed Jessie Manyo Plange aka ‘Black Flash’ has been voted overwhelmingly as best Professional Boxer of the year 2020 by the Boxing Writers Association Ghana (BWAG).

Coach of the year was share by Carl Lokko of the Bronx Gym and Lartekwei Lartey of the Fit Square Gym.

Promoter of the year went to Box Office headed by Mr. Alex Ntiamoah, with Manager of the year going to Mr. Ivan Bruce Cudjoe of Cabic Management fame for managing to organize the broadcast of the Boxing Day Rumble on GTV Sports Plus.

Boxing Referee / Judge of the year was taken by Erasmus Owoo.

In the amateur division, the Best Boxer went to 20 year old Samuel Takyi aka ‘Ring Warrior’ who has qualified for the Tokyo Olympic Games.

Prince ‘The Buzz’ Larbie was voted as the Best Juvenile Boxer.

Best Boxing Facility went to the Bukom Boxing Arena inside the Trust Sports Emporium in Accra.

Mustapha Nettey, a member of the Boxing Writers Association Ghana said the year under review was very challenging as Covid-19 did not allow many boxing events to be held, however those who exceled in the nine categories must be recognized and rewarded.

He hoped that the Awards will get better as the years roll on.

“This is our premier programme and all the winners will receive plaques, we hope to celebrate our boxing heroes the best way that we can” he added.