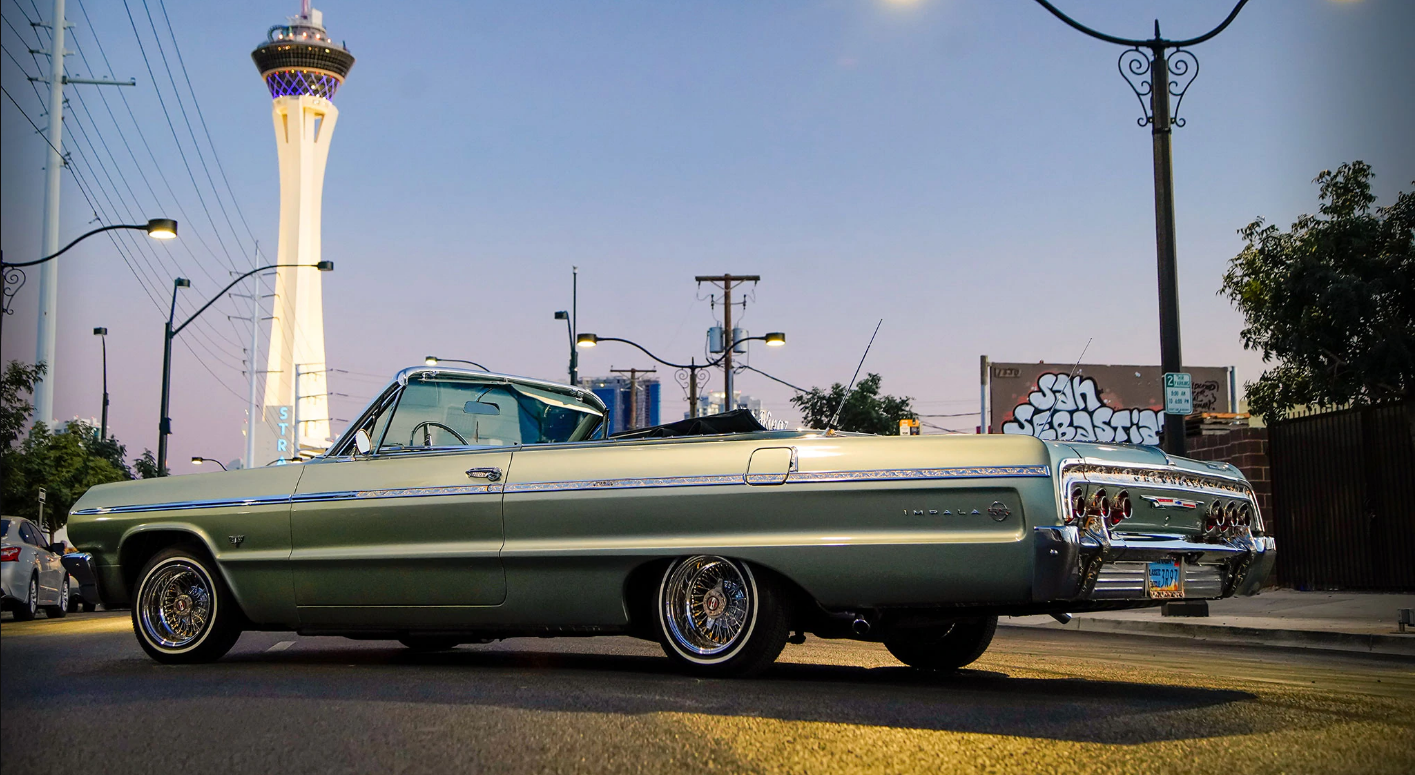 “As a kid me and my dad always loved old school cars, classic and muscle so I knew one day when I got to a good place in my boxing career, I’d have some,” said Plant. “One was a 1964 impala SS. I had a lot of work put into this ride and it came out just how I envisioned. So, for me to have looked at cars in some of these magazines and now to have my own 64 in lowrider magazine is big for me.”

“The Lowrider Magazine is an iconic publication in Mexican-American culture, and I’m happy that they welcomed me with open arms,” Plant continued. “Jordan and I have met a lot of good people who have been at this for a long time. There’s nothing like cruising with some other dope cars, folks that have put some serious time into their rides. I’m just blessed to be living my dream in one of my dream cars.”

Plant, who fights under the Premier Boxing Champions (PBC) banner, is scheduled to defend his IBF Super Middleweight world title against Caleb Truax (34-4-2, 19 KOs) on January 30, 2021, live on FOX national.