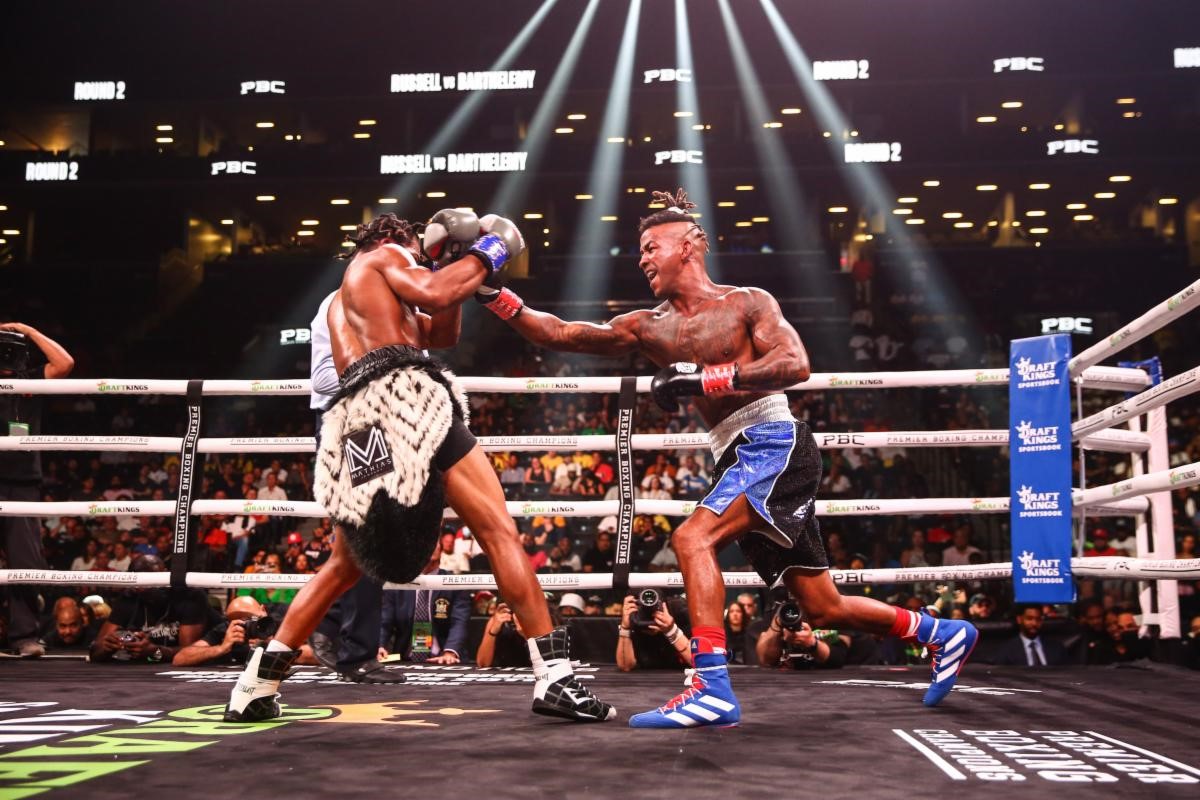 “Although I thought my fight against Gary Antuanne Russell was stopped early, I feel I gave the fans an exciting fight.” Barthelemy stated. “I was letting my hands go and I almost got him out of there in the opening round. Orlando Cuellar is my new trainer and he has me fighting in a more aggressive style. I know I have power and I know I can still compete at the championship level. I’m seeking another big fight by the end of the year.”

“I love this sport and I will always have respect for the referees that work our bouts,” continued Barthelemy. “I just feel that Murdaugh made a suspect decision by stopping this fight. I showed I can compete with the best young fighters in boxing, and I just want an opportunity to close out my career with honor, without any controversy.”