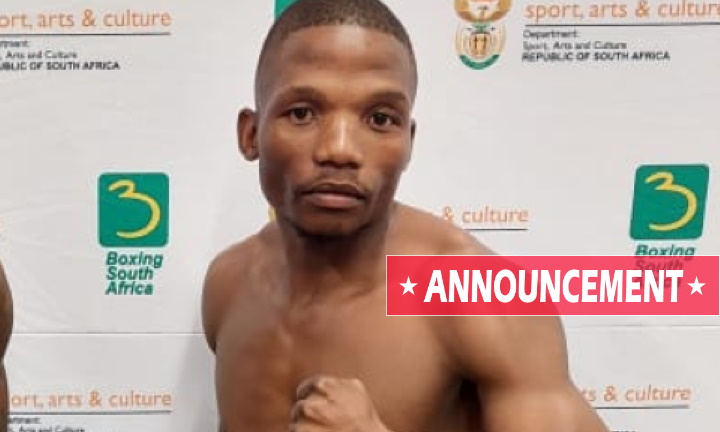 It is with great sadness the World Boxing Federation (WBF) has learned that 24-year-old South African boxer Simiso Buthelezi has passed away.

On his way to victory, and seemingly without being hit by serious punches, Buthelezo was hospitalized with a bleed on the brain, collapsing in the final seconds of his WBF All Africa title fight against Siphesihle Mntungwa on June 5 in Durban.

Our deepest condolences and all our thoughts go to his family, friends and everyone who knew him as the excellent young man and boxer he was.

While he was a warrior inside the ring, and certainly a potential future world champion, he was also educating himself outside the ring and recently graduated from university with a degree in botany.

“Words are not enough in a situation like this, and I am devastated”, said WBF President Howard Goldberg who was ringside in Durban.

“Simiso Buthelezi and his family will remain in our hearts, and I can only imagine the pain they are going through.”