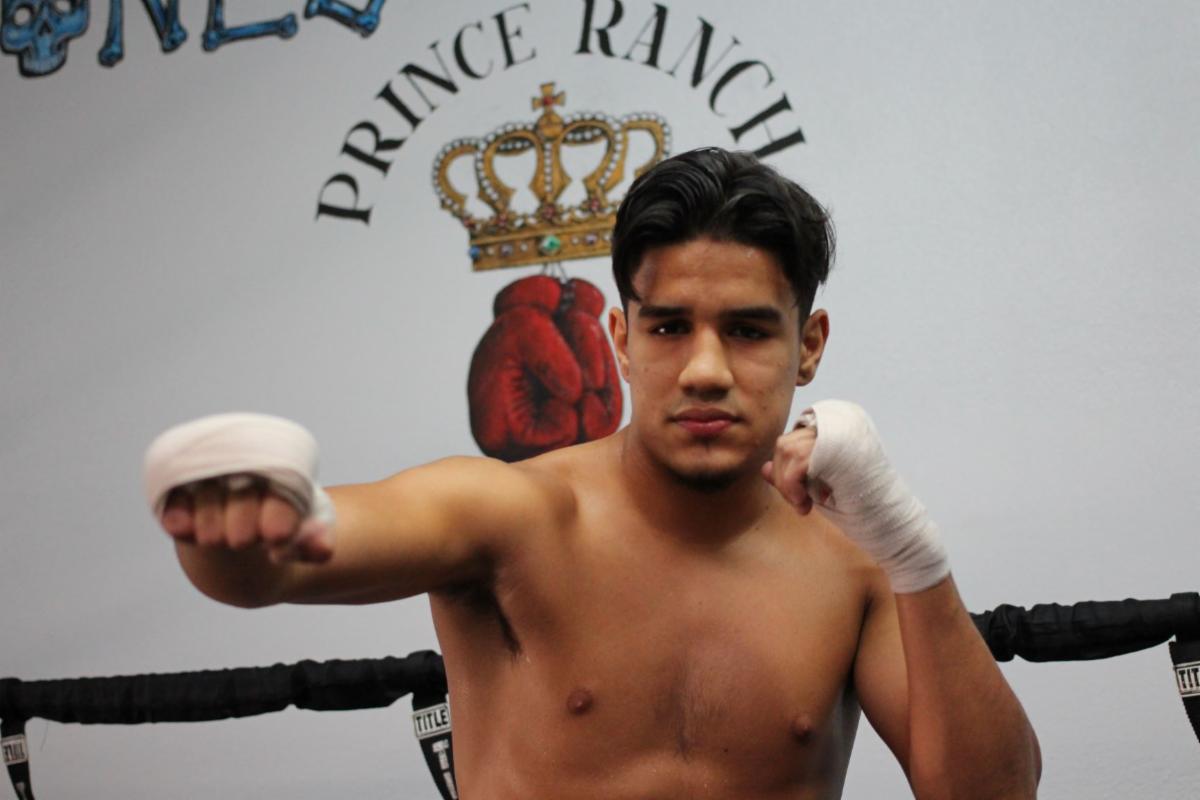 “It feels good to be back in the ring,” said Medina. “The world has changed a lot, and I am just thankful to continue my career before the year is over. My last fight was in February, and I am glad I can get one more fight this year.”

Medina, a big puncher in the featherweight division, is looking to make a statement in this bout.

“Although there may be some ring rust to shake off, I feel I need to make a statement in this fight,” Medina continued. “I’m going to be very aggressive in this fight with my mind on doing some damage. I never go looking for the knockout, but in this fight I’ll be letting my hands fly with bad intentions.”

“Medina has some heavy hands and were expecting to see them on display in this bout,” said Greg Hannely, CEO of Prince Ranch Boxing, who manages Medina. “Medina has stayed in the gym and been grinding for the chance to get on a card. Now he has his opportunity, and we know he will make the most of it.”

“Medina is the type of fighter every promoter hopes to work with,” said Rick Morones, of TMB Entertainment, Medina’s promoter. “Medina is in-shape year around and works hard on his craft, making sure the fans are treated each time he fights. Medina is a special talent.”

“I want to prove a point with this fight,” concluded Medina. “I feel that next year will be a big year for me, and I am ready for those big fights to happen soon!”