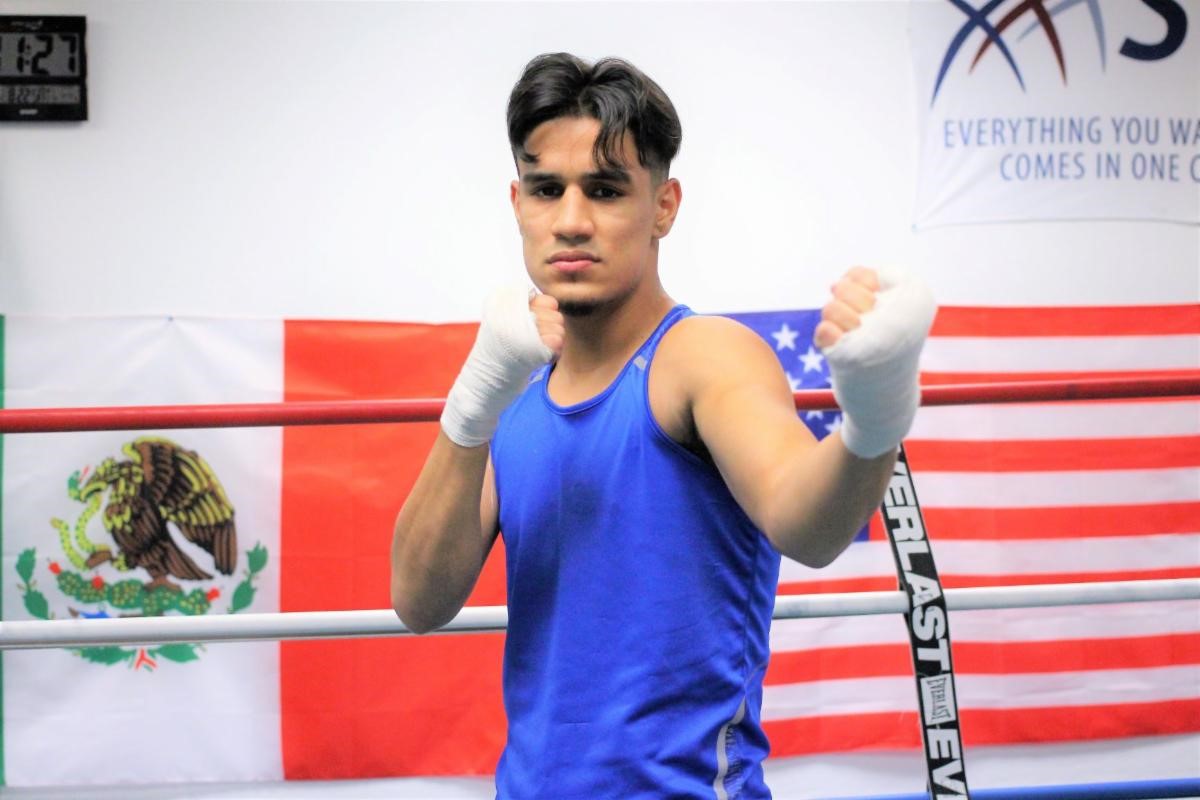 SAN ANTONIO, TX (June 9, 2021) – Prince Ranch Boxings’ undefeated featherweight prospect, Richard Medina (9-0, 6 KOs), will be fighting on the biggest stage of his career as he faces Omar Castillo (6-2, 3 KOs), on the undercard of Jermall Charlo vs Juan Macias Montiel June 19th, from the Toyota Center, in Houston, Texas.

“These are the type of cards I have been hoping to be on, and I am so grateful to my team for this chance to showcase my skills,” said an excited Medina, who is promoted by TMB Entertainment. “I am ready for this fight, and I am happy to be on the big stage. Castillo is a dangerous opponent, who has fought good fighters, but I’m on another level. I’m ready for this step-up fight.”

“Medina has put in the hard work, and it has paid off,” said Greg Hannely, president of Prince Ranch Boxing, who manages Medina. “These are the type of fights that will lead to bigger and better opportunities. Medina will be tested in this bout, but we firmly believe he will pass this test, and with this, he will then be in a position to be in exciting future bouts.”

“Medina is looking to make a statement and show he belongs on the world level,” said Rick Morones, of TMB Entertainment. “I have never seen Medina this focused and this excited and the fact the fight is in Texas has made the fight even bigger for him as well.”

Medina, who is from San Antonio, Texas, which is a 3-hour drive to Houston, Texas, is looking to make his fans in the Lone Star State proud once he steps foot in the ring.

“I am not just fighting for me, I am fighting for everyone who ever believed in me,” continued Medina. “This is the biggest fight of my career, and I am looking to make a statement, so I can fight on these types of cards in the future.”