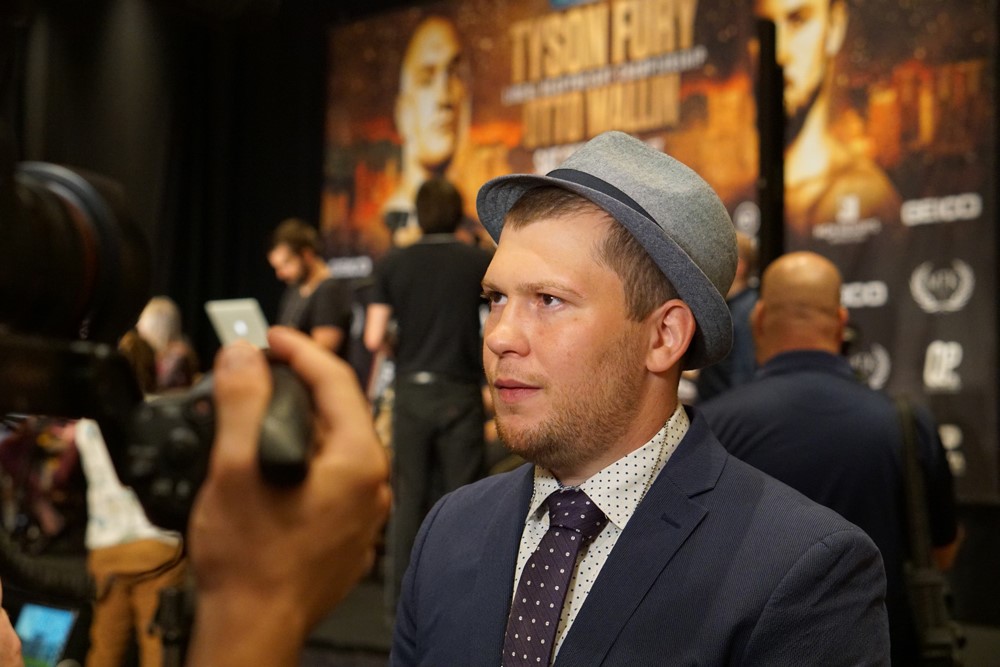 Salita, along with several other notable boxing dignitaries, will be honored at Ring 10’s Tenth Annual Fundraiser, to be held on Sunday, May 22, 2022, at the world-famous Terrace On The Park banquet hall in Queens, New York City.

Established in 2010, Ring 10’s goal is to help retired boxers in need. Ring 10 is proudly stepping up and making a difference with assistance and contributions to all impoverished and/or ailing fighters (regardless of background or origin). A non-profit charity, every penny donated to Ring 10 finds its way to former fighters who fell on hard times after retiring from the ring and have no safety net.

Since founding his Salita Promotions in 2010, Salita, a former world-class fighter, has quickly gained a reputation as an astute businessman with a keen eye for fighting talent. Salita Promotions sports an ever-growing promotional stable of fighters that include many of boxing’s best young prospects and established contenders around the world, none more prominent than women’s superstar Claressa Shields, who historically unified the female super middleweight division in 2021.

“I am honored to be given this distinguished honor among so many of boxing’s legendary figures,” said Salita. “What Ring 10 provides the sport is irreplaceable and I’m also thrilled to be helping to support their noble cause.”