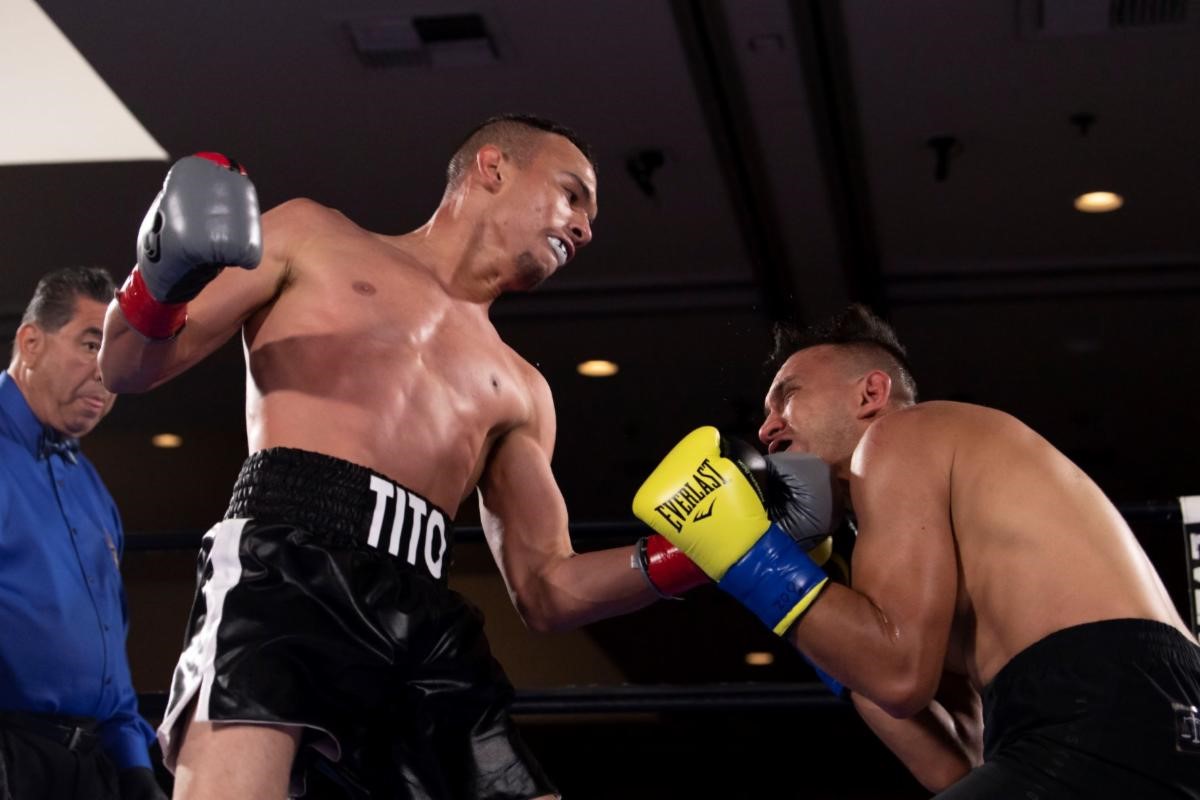 Mercado dropped Zaragoza in the first round as it was clear he was the vastly superior fighter. Mercado’s blinding hand speed along with his one-punch power was on full display in this fight, as he finished Zaragoza off at the 1:07 mark of round two.

“Jose Zaragoza just fought Keyshawn Davis, and I wanted to show the world just how good I am, and why boxing writers should consider me for prospect of the year,” said Mercado, who stands 5’10. “I dropped him in the first round and got him out of there in the second. I felt I could have stopped him earlier but the referee let him survive. I’m putting everyone on notice, including Keyshawn Davis and all the other top prospects and champions, that I’m cementing my place in the lightweight division. I’m coming for everybody.”

Mercado was a decorated amateur with an impressive 280-11 record. In the pro ranks, he’s quickly becoming one of the most feared power punchers in boxing.

“I just want to move into title contention and these fights are needed to get my record up, but I want to fight the champions, the fighters people say are the best,” continued Mercado, who has knocked out all six of his opponents within the first two rounds. “I am becoming the most feared fighter in boxing and there is nothing any of these other fighters can do about it. By the end of the year I’ll be advancing from power punching prospect of the year to a serious contender in the lightweight division.”