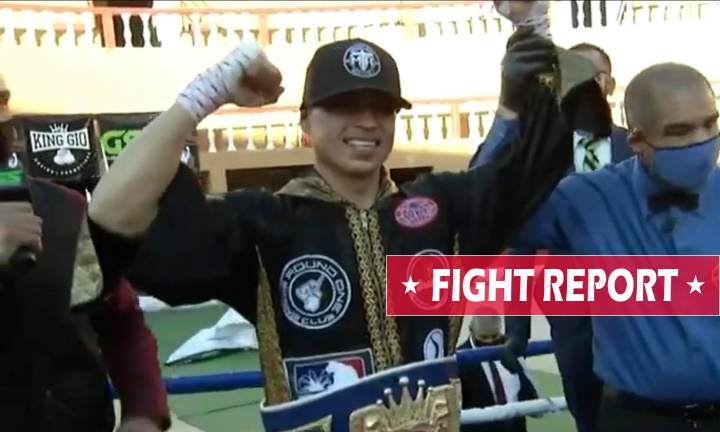 In a grueling fight at the Nuevo Plaza De Torros, where many rounds appeared difficult to score, this was two hard-as-nails fighters who proved their mettle by warring it out for the entire ten rounds. Gonzalez probably landed the harder shots, while Roa connected at a higher volume.

Had there been a crowd in attendance, everyone would certainly have been on their feet cheering throughout, and both boxers can be very proud of the performance they put on. A rematch would definitely be highly welcomed!