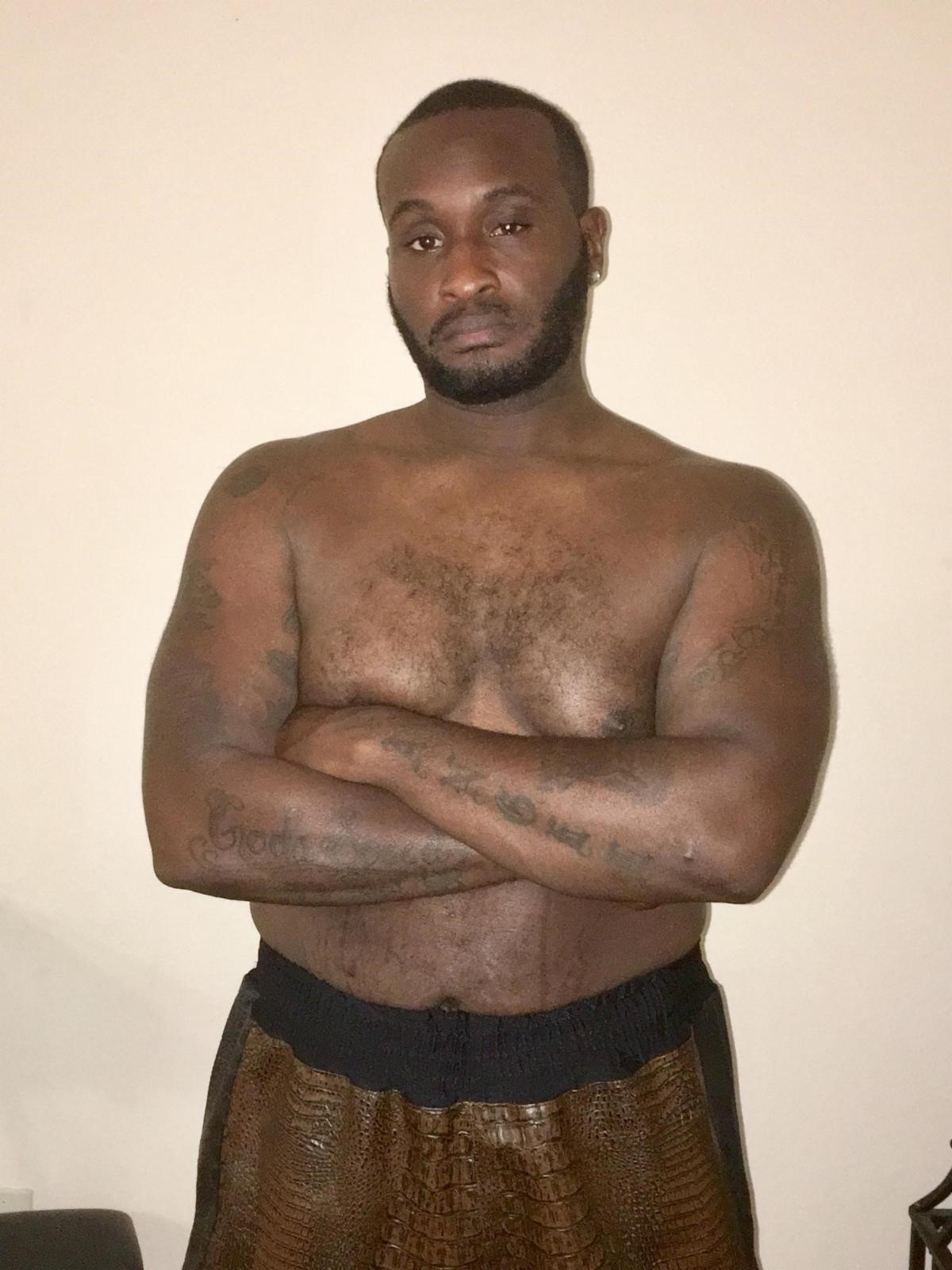 (December 29, 2020) – Having always been too small to compete on even terms with boxing’s giants, Saginaw, Michigan’s Robert Simms says he welcomes the WBC’s new Bridgerweight division (200-224 pounds) and would happily face #1-rated Oscar Rivas or any another world-rated contender for its inaugural belt.

A slick technician with good speed and punching power in the mold of all-time-great Michigan fighter James Toney, Simms (10-3, 3 KOs) has used his surprising athleticism and ring smarts to sit in the pocket and conserve energy, yet seldom get hit flush against full-sized heavyweights. But the 5′ 11″ Simms, currently ranked the #20 contender in the new weight class, says he’ll be a dangerous handful for anyone under 225 lbs, especially the Montreal-based Colombian Rivas.

“Let’s do it. I would beat him,” said Simms. “He’s just another standard heavyweight, nothing special and he’s really stiff as a fighter. I believe that with my skills I would be able to pick him apart. It’s my dream to win a WBC belt.”

It’s not that Simms didn’t have any success at heavyweight. In June of last year at the 2300 Arena in Philadelphia, a 227-lb Simms took away the undefeated 0 of local favorite Colby Madison with a clear-cut unanimous decision.

A latecomer to the sport at age 24, Simms says he took fights out of shape and way above his most effective weight class “just to see what he could do.” But having recently gotten engaged, the father of five says he’s re-dedicated himself to the sport. In his most recent ring appearance, in October of last year, Simms looked like a different fighter. Coming in at just 198 lbs., Simms utilized his speed and strong technical skills to score a unanimous decision over fellow Michigander Demetrius Banks.

“The height of a heavyweight never bothered me,” continued Simms. “It was the weight that would wear me down. I’ll have stamina all day long at this lower weight class. There’s nobody in this division with my footwork and skills and accuracy.”

“This is the weight class for Robert Simms,” said his promoter, Dmitriy Salita. “He’s been floating around cruiserweight and heavyweight division all of his career and he’s beaten and come close to beating some very good fighters. I believe Robert has the skills and now the size and strength to be a force in the bridgerweight division.”