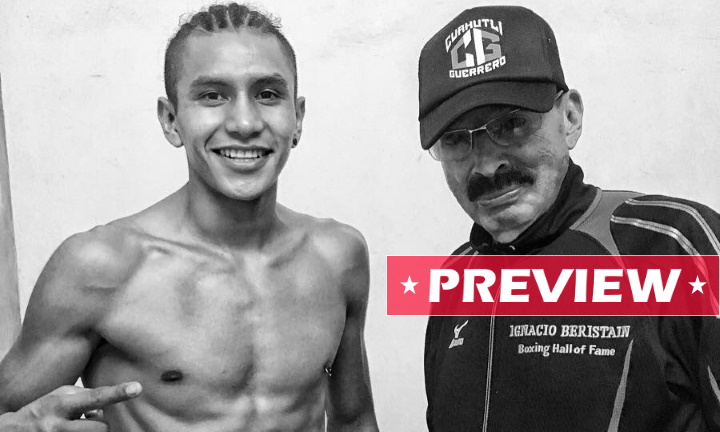 The fight will headline a show promoted by one of Mexico’s leading promotional outfits, Zanfer Box.

Trained by the legendary Nacho Beristain, Rodriguez Picazo has won his last five bouts, four inside the distance, and at 20-5 (12) has the better-looking record.

But the 22-year-old from Mexico City is by no means an overwhelming favorite against Garcia Dolores (21), who despite a mediocre 7-4 (5) ledger is the reigning WBA Fedecaribe Featherweight champion and coming off an excellent victory.

Earlier this month, on March 5, Dolores knocked out previously undefeated Jaret Gonzalez (12-0) in three rounds to win the WBA belt, and now he is rewarded with a major opportunity to become a world champion.

Picazo will undoubtedly be trying to paint a masterpiece on the canvas in Tijuana, and Garcia Dolorez will attempt to score another spectacular knockout. Whoever comes out on top, it is bound to be action-packed.