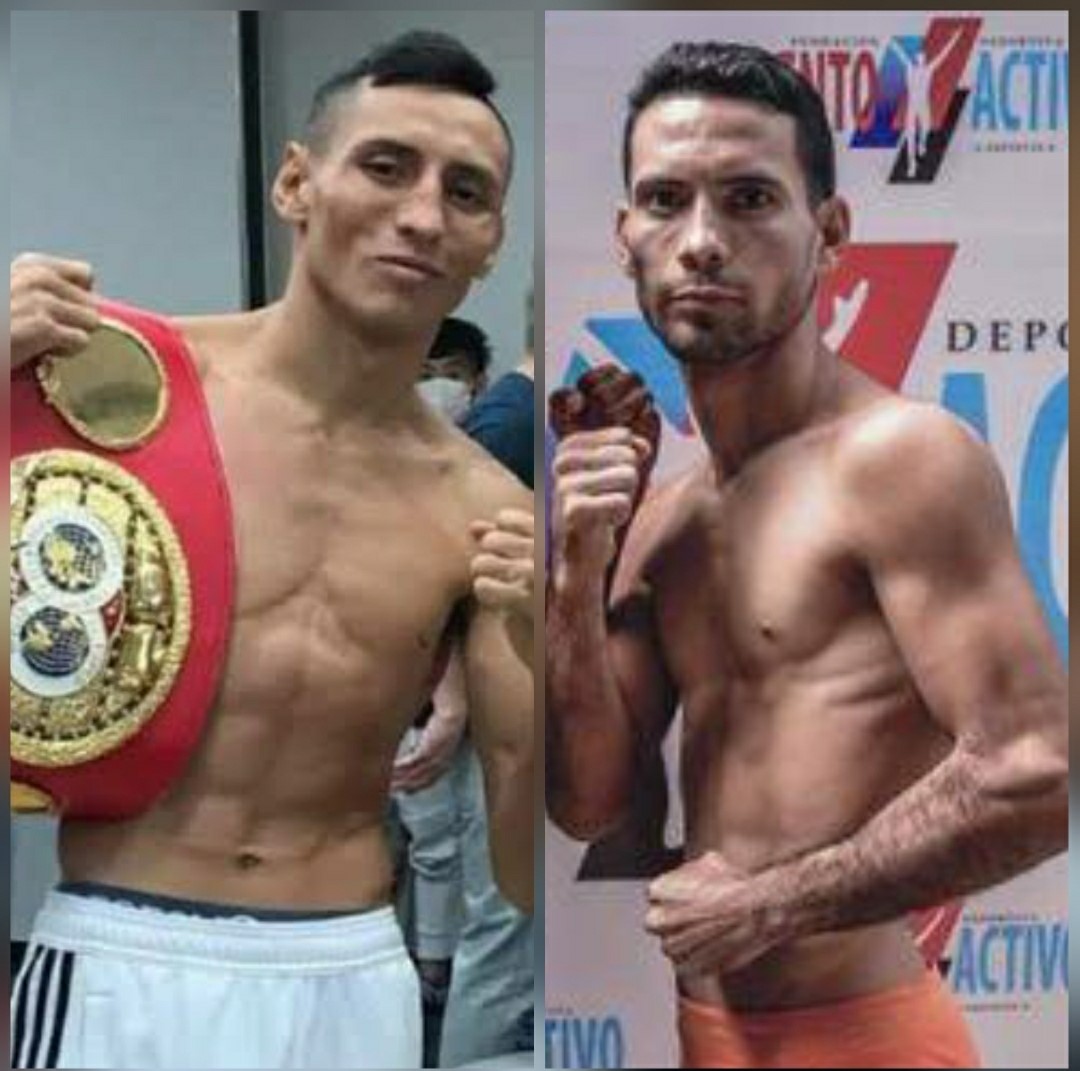 The #3 rated IBF World Jnr Flyweight contender Kriel was relentless throwing 954 punches but was not enough eventually being stopped in the 10th stanza.

Alavarado put the Jnr Flyweight division on notice and further cements himself to be the man in the divison.

The Venezuelan opened up about a potential title challenge.

“Alvarado I have great respect for, he is a savage, he doesn’t stop. Roger Gutierrez fought on the same show beating his twin brother Rene Alvarado for the WBA Super Featherweight title.

Gutierrez has inspired me to challenge Alvarado and I know I can beat him. If they have a rematch I want to fight Felix and Roger fights Rene. I’m confident Venezuala makes its 2-0 over Nicaragua.

I have worked my whole career and with my team behind me, Fundacio Talento Activos Orangel Ramos and my International Promoter Tony Tolj (Dragon Fire Boxing we will make this fight happen sooner than later), 2020 was a bad year for everyone but 2021 is the year of Venezuela.”