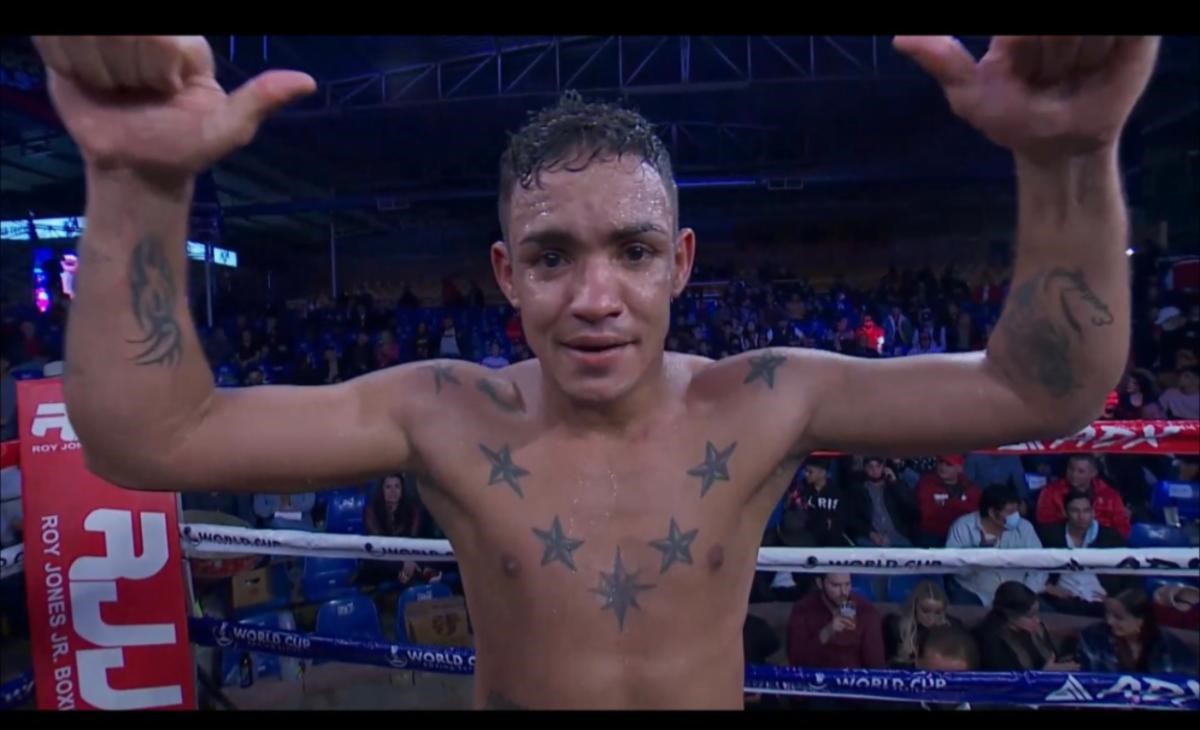 The 29 year-old Macayo is from Carupano, Venezuela, who is promoted by Shapiro Sports and Entertainment.

With the win, Macayo improved to 16-1 with 13 knockouts, and will look to enter the top-15 in the major sanctioning body.

“Macayo showed why so many people were high on him after the Olympic games. This was the perfect fight for him to showcase his abilities to over 3 million of his countrymen who were watching the fight in Venezuela. He showed heart, grit, and the will to win at all costs. I am very excited about his future, and the plans we have for him should result in even more success.” – Shane Shapiro, President, Shapiro Sports & Entertainment

“First I want to thank God for this victory. He has seen first hand all the suffering I have been through with the poverty in my country. Going from sleeping on the streets in Venezuela to fighting on television for my entire country, I am so thankful. Thank you to my promoter Shane Shapiro, who has believed in me, and given me the opportunities to change my life. I am forever grateful. Also a big thank you to my Coach James Gogue, who has been helping me endlessly to transition my craft to the next level. I am ready for whatever comes next.” said an elated Fradimil Macayo