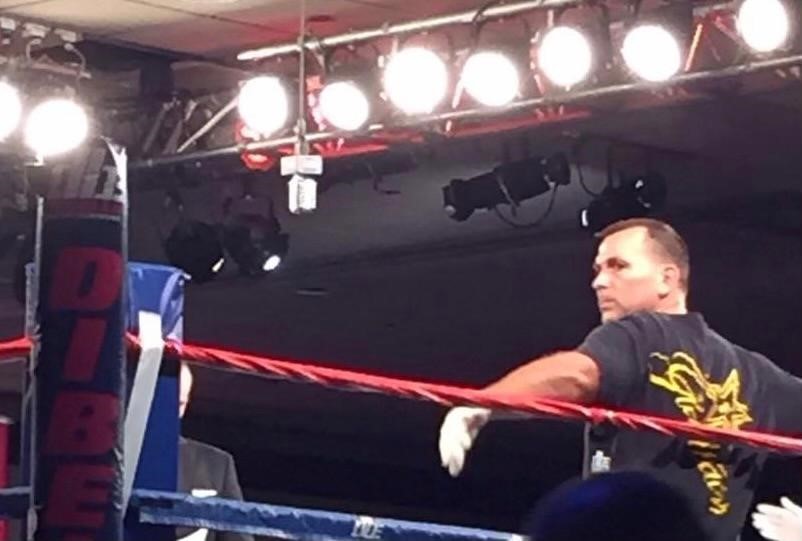 Darling learned his trade from International Boxing Hall of Famer Matthew Saad Muhammad. In addition to learning from Muhammad, Darling was always studying the training methods some of the best boxing minds on the East Coast.

“Shawn has been one of our top coaches for years,” said Henry Hascup, president of the New Jersey Boxing Hall of Fame. “He not only teaches young boxers how to box, nut he also acts like a father figure to many of them, which is far more important. He prepares them for adulthood, on how to conduct themselves even when the decision does not go their way.”