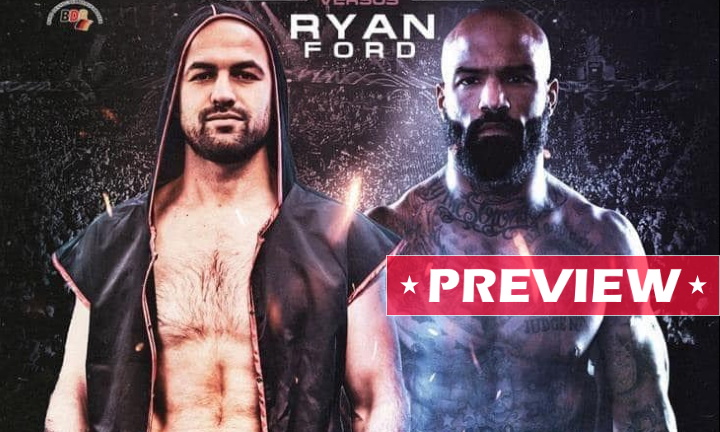 In Ryan Ford, 17-7 (12), nicknamed “The Real Deal”, he will be in with an experienced and rugged campaigner, who has proved his worth on several occasions.

In 2017 the man from Edmonton, who is also a successful MMA fighter, won and defended the UBO World Light Heavyweight title, beating credible foes in Sam Rapira and Robert Berridge.