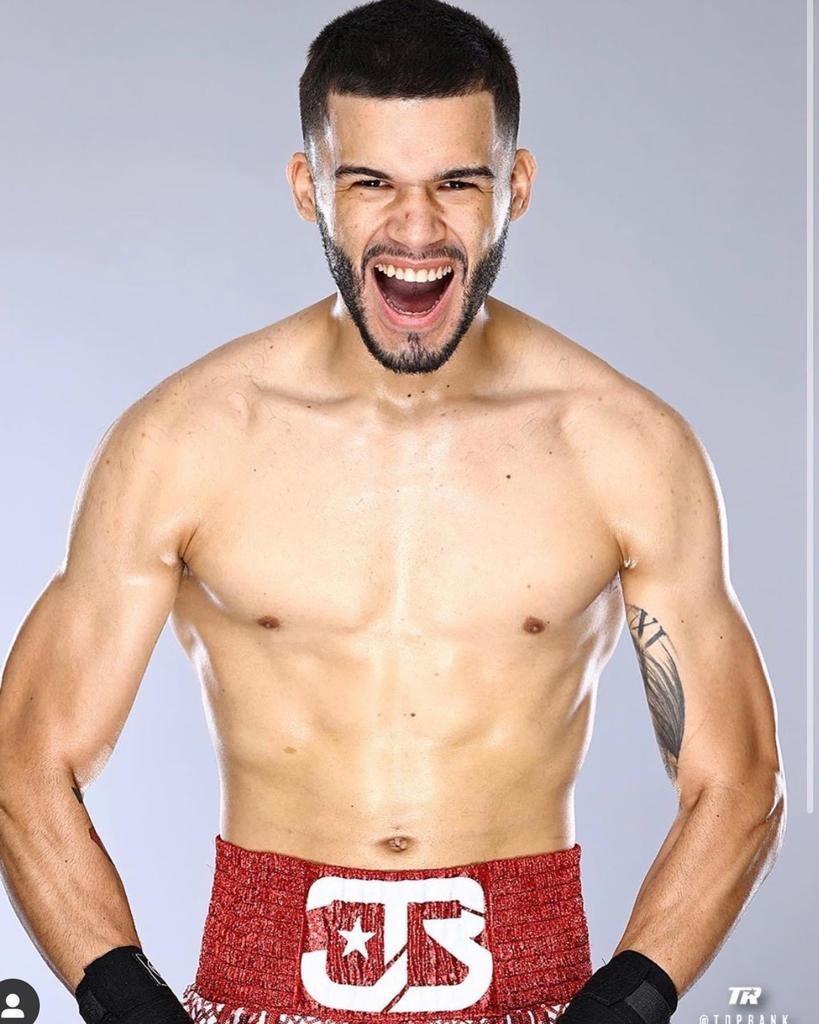 Bauza of North Bergen, New Jersey by way of San Juan, Puerto Rico has an unblemished professional record of 14-0 with five knockouts.

“I have followed John Bauza since the amateurs, and I always have been impressed. He won the best fighter award at the best tournament I ever went to beating out the likes of Ryan Garcia, Tiger Johnson, Marc Castro, Otha Jones, Keyshawn Davis and so many more top fighters. I believe that he has the opportunity to be as big a star in New York as he already is in Puerto Rico, and he is on the path to a world title,” said David McWater of Split-T Management.

“I am excited to sign with Split-T Management because they have a lot of great fighters, and I see what they have done with them in terms of advancing their careers. I was looking for somebody to bring me to another level, and Split-T Management is just the company that will do that for me,” said Bauza.

“I want to keep training hard. Now that I have good management, I can see that my dreams can come true, and that is to be a world champion.”

The 22 year-old began boxing at the age of nine went he walked into a gym and loved the sport immediately. “My dad did not like it at first, but I was good at it and stuck with it,” Said Bauza.

Bauza turned professional on April 23, 2016 with a 1st round stoppage over over LeRoy Padilla in Caguas, Puerto Rico.

Bauza, who was born in San Juan, Puerto Rico, and has continuously stepped up his competition. He is coming off a eight-round unanimous decision over Larry Fryers (11-2) on June 30th in Las Vegas.

Bauza lists going to the beach and watching documentaries on boxing as his hobbies.