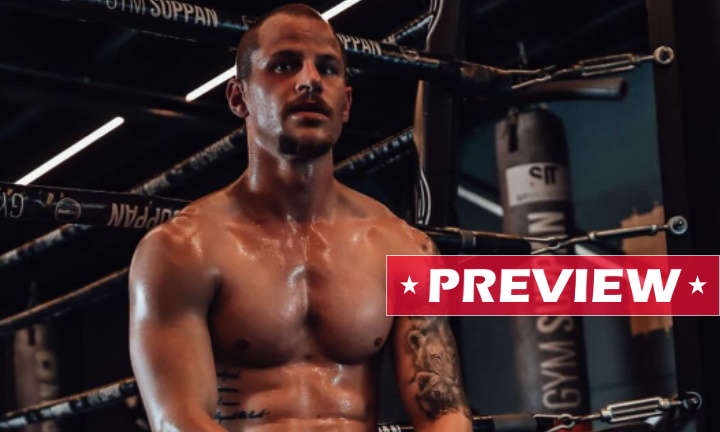 (May 16, 2022) – Dutch champion Steve Suppan headlines “The Evolution of Boxing 8” on Saturday May 21 in Abcoude, the Neterlands, when he goes for the vacant World Boxing Federation (WBF) International Welterweight title against Bato Berkatsashvili from Georgia.

Since then he has put together five straight wins, including one for the Dutch national Light Welterweight title in 2019.

Berkatsashvili (23) will enter his fourth championship fight, and will be determined to make this opportunity count after falling short in his previous three attempts.

The Georgian also turned pro in 2015, but has been significantly more active than Suppan, compiling a 12-12 (7) record.